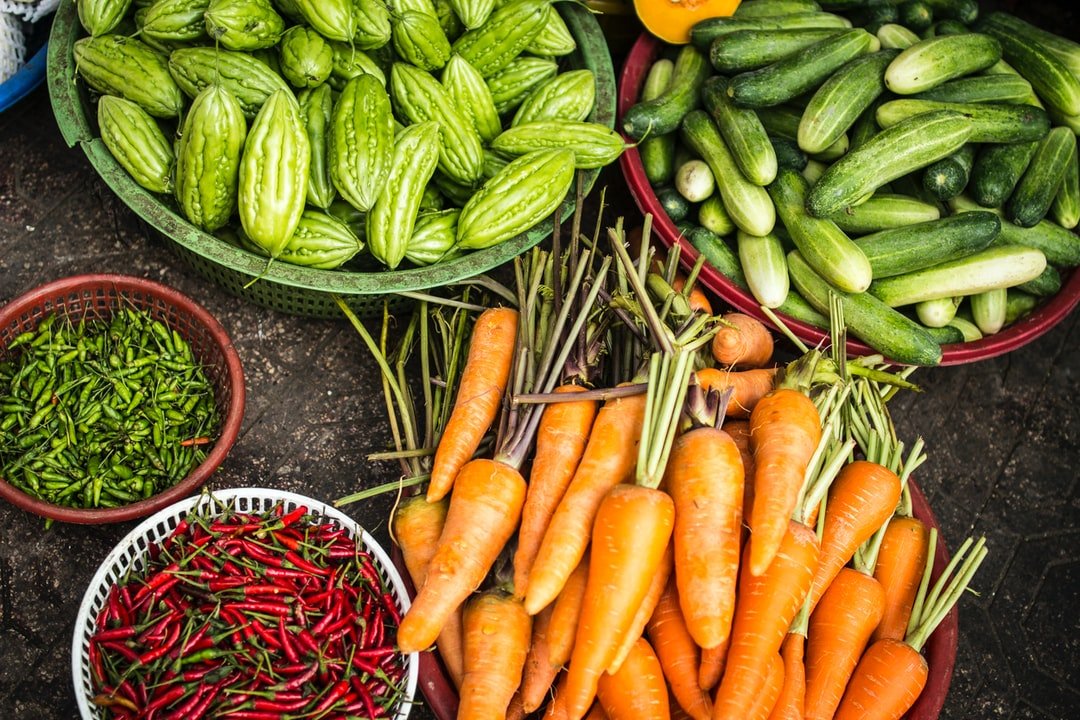 Kansas’ current sales tax on food is 6.5%, among the highest in the nation, and for years has been among top reform issues for Gov. Laura Kelly, legislators and advocates. But despite the bipartisan support for the change, Republican leadership in the Kansas House and Senate did not entertain a debate during the regular session.

On Wednesday, Senators for the first time debated the issue on the floor, approving a compromise between both chambers without opposition. The plan would take a year-by-year approach to scale down the food sales tax, dropping from 6.5% to 4% on Jan. 1, 2023, then 2% the following year and eliminating the tax altogether in 2025.

While the vote was 39-0, Democrats argued the Legislature should eliminate the sales tax entirely or begin the reduction in July. Senators rejected an effort by Sen. Tom Holland, D-Baldwin City, to force a debate on a plan proposed by Kelly to eliminate the tax immediately.

“This is not a stunt. This is to get some immediate food sales tax relief to people now,” Holland said.

tried to force a debate

on the governor’s plan with a similar approach but lacked the votes to support the procedural action.

Republicans argue the phased in approach is more fiscally responsible, but Democrats called it a political move aimed at denying Kelly something positive in an election year. The House could take up the bill on Thursday. Kelly hasn’t indicated if she would sign it into law.

Sen. David Haley, D-Kansas City, said many people in his district go to Missouri for large purchases, hurting Kansas grocery stores and other vendors.
“I’m sure each of you can talk about some wins in your district, but I don’t know what else to tell them we have done this year that affects us this year,” Haley said.

Sen. Caryn Tyson, R-Parker, expressed frustration with how long it took to get several tax policy items approved but said the approach to cutting the food sales tax over three years via

wasn’t political. She said immediately lowering the tax to zero was unrealistic and did not provide enough time for vendors to prepare.

“If it was the Tyson plan, we would have had food sales tax done in 2012,” Tyson said. “I’m going to take what I can get. It’s not perfect, but we’re going to get this issue started and get it going in the right direction for Kansas consumers.”
Tyson and other Republicans frequently point out that Kelly vetoed a bill in 2019 that would have eliminated the food sales tax over several years. In her veto message for that measure, which included tax breaks for multinational corporations and other tax changes, Kelly said she would sign a thought out policy but not a rushed attempt with tax cuts Democrats viewed as harmful to the state’s bottom line.

Attorney General Derek Schmidt, Kelly’s presumptive GOP gubernatorial opponent, said in a news release earlier this week he would have signed the bill. Schmidt has supported a plan to reduce the sales tax on food and saw this year as a prime opportunity to pass the tax cut.

“In this time of raging inflation, this tax relief will bring much-needed help to so many Kansans throughout our state,”
Schmidt said following the Senate vote. “After repeated false starts in years past, now is the time to finally get this done, and I urge the House of Representatives to pass this as well before adjourning this week.”