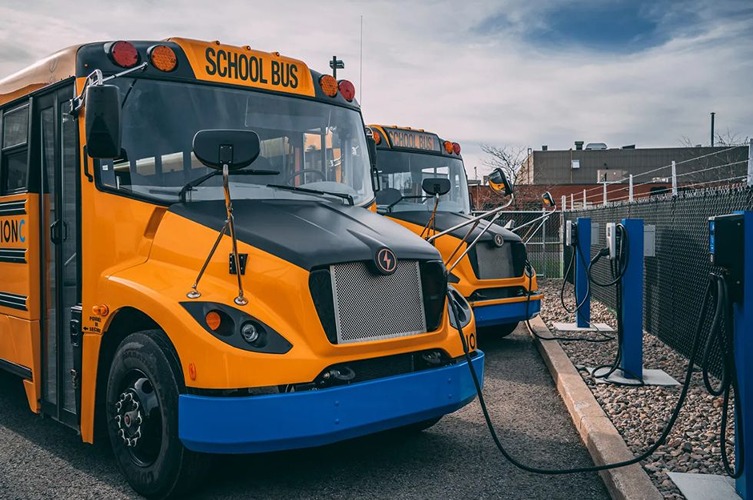 Nationwide, the EPA is putting $1 billion into reducing emissions from school buses. The money comes from the national infrastructure law passed last year.

Jim Goracke is superintendent of Sterling, a 500-student district near Hutchinson, that will buy two buses. He says the chance to seek federal funding for new vehicles was a no brainer.

Charging them should cost about one-third as much as gassing up a regular bus.

“Another benefit of the electric buses is you program them in to start up early, and it will preheat or pre cool the bus, (so) it will be ready for the driver when they get there. They don’t have to go out early and start it up,” he said.

EPA Seeks to Mandate More Use of Ethanol and Other Biofuels