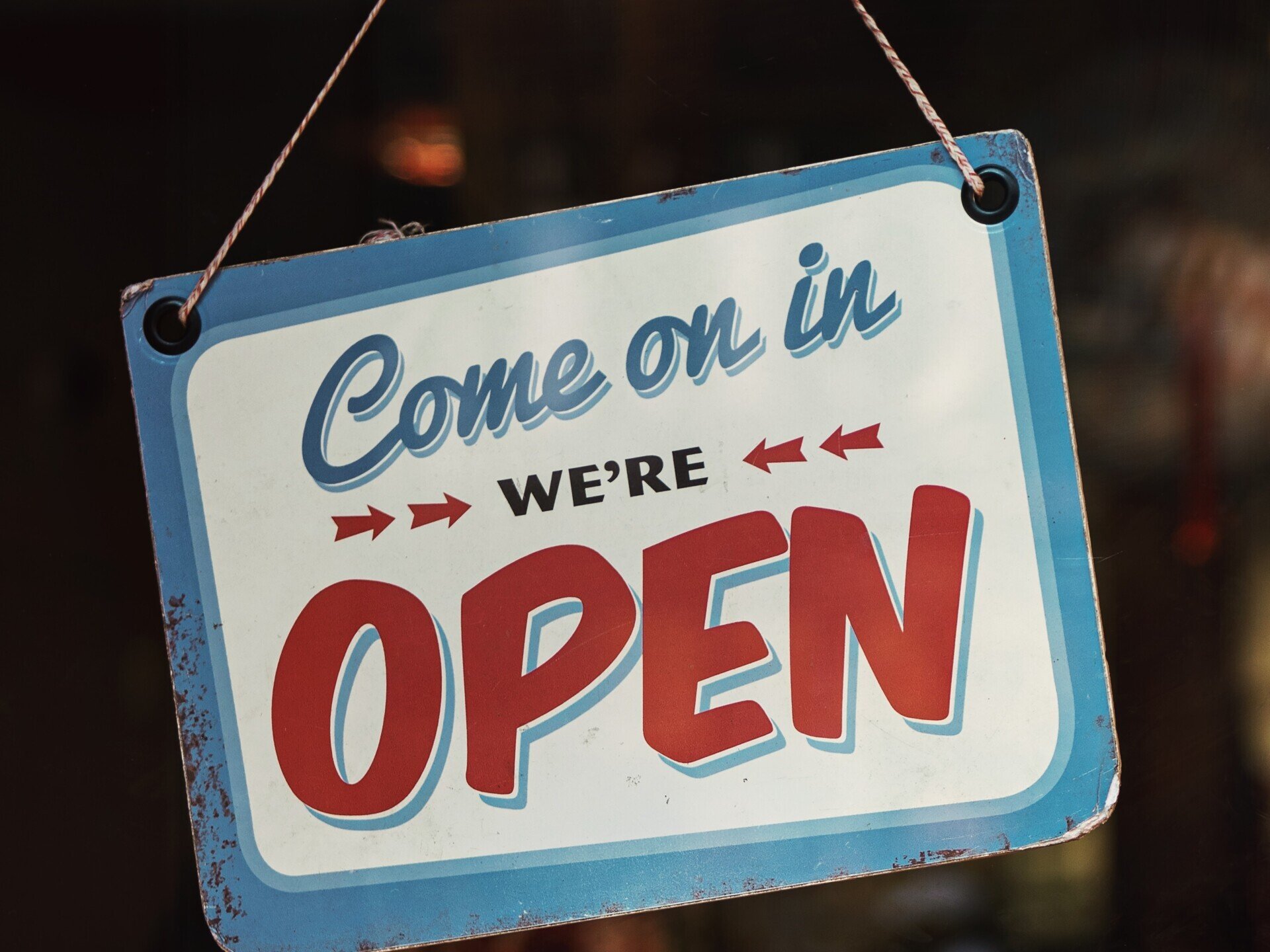 By Tim Carpenter, Kansas Reflector
TOPEKA
— Kansas is in line to receive as much as $69 million in additional federal support for small business development and entrepreneurship through a U.S. Treasury Department program used to support companies through the pandemic.

The American Rescue Plan expanded the State Small Business Credit Initiative, or SSBCI, established in 2010 to assist businesses following the Great Recession from 2007 to 2009. The goal is to improve access to capital in rural and other traditionally underserved communities.

States participating in SSBCI operate under the expectation each would generate business lending at least 10 times the amount of federal aid.

“Treasury will continue working with Kansas to help make sure that this funding is having the maximum impact across the state to promote economic growth,” said Wally Adeyemo, deputy secretary of the federal agency.

The federal legislation provided about $10 billion to states, the District of Columbia, tribal governments and U.S. territories in support of businesses emerging from the COVID-19 pandemic. Treasury officials said Thursday that Kansas was among five states in the latest round of allocations.

The American Rescue Plan narrowly passed the House and Senate in 2021. Kansas House Republicans Tracey Mann, Ron Estes and Jake LaTurner voted against the bill, while House Democrat Sharice Davids supported it. In the Senate, Republicans Jerry Moran and Roger Marshall voted “no” on the bill.