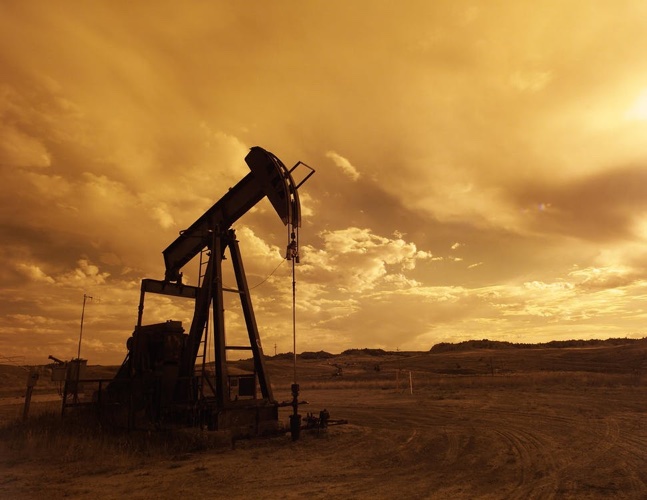 EL DORADO, Kan. (AP) — An oil refinery in El Dorado will pay a $1.6 million penalty for violations of the federal Clean Air Act, which resulted in a fire that killed an employee in 2017, the Environmental Protection Agency announced Tuesday.

HollyFrontier El Dorado Refining oil refinery did not follow requirements designed to protect the public from accidental releases of hazardous substances, which contributed to the fire and caused the employee’s death, the EPA said.

In 2014, an EPA inspection identified the company’s failure to evaluate hazards and to compile safety information. In 2017, a heater tube ruptured, causing the fatal fire. A subsequent investigation found that HollyFrontier did not design and maintain a safe facility or inspect and replace heater tubes, the EPA said.

HollyFrontier entered a consent decree in 2020 with the federal and Kansas governments requiring it to conduct compliance audits. The penalty announced Tuesday satisfies the federal government’s penalty claims arising from the 2014 inspection and 2017 fire, the EPA said.