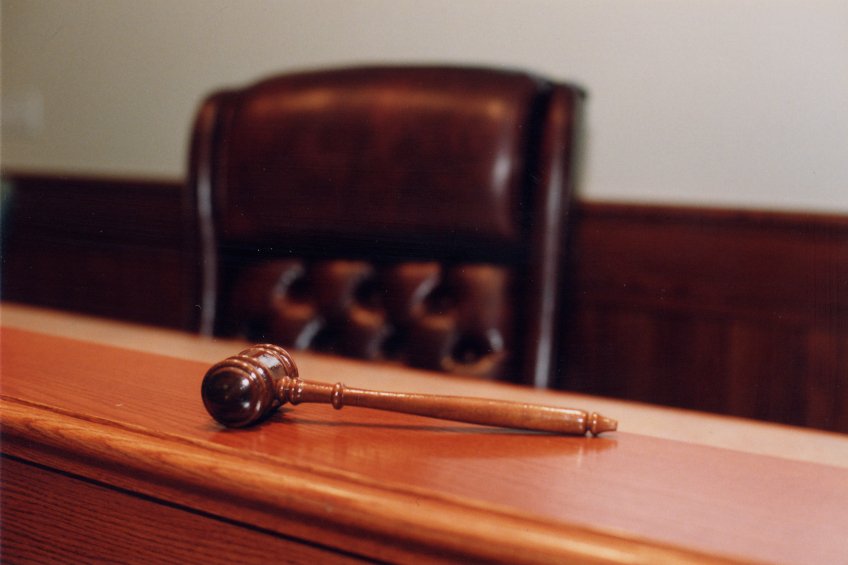 (AP) — A Kansas man has been sentenced to more than 21 years in prison for the 2018 stabbing death of his girlfriend’s ex-husband.

Vincenzo Anecio Lucasta was sentenced earlier this month to 258 months in prison for the death of 57-year-old David Paterno, of Shawnee, prosecutors said in a news release Wednesday.


Lucasta pleaded no contest
in January to second-degree intentional murder in the case.

Officers found Paterno in a pool of blood inside his home on Aug. 8, 2018, after a neighbor reported hearing a loud fight and seeing a man with a knife leave the house, police said in court records.

Lucasta was arrested a week later and had initially been charged with first-degree murder.