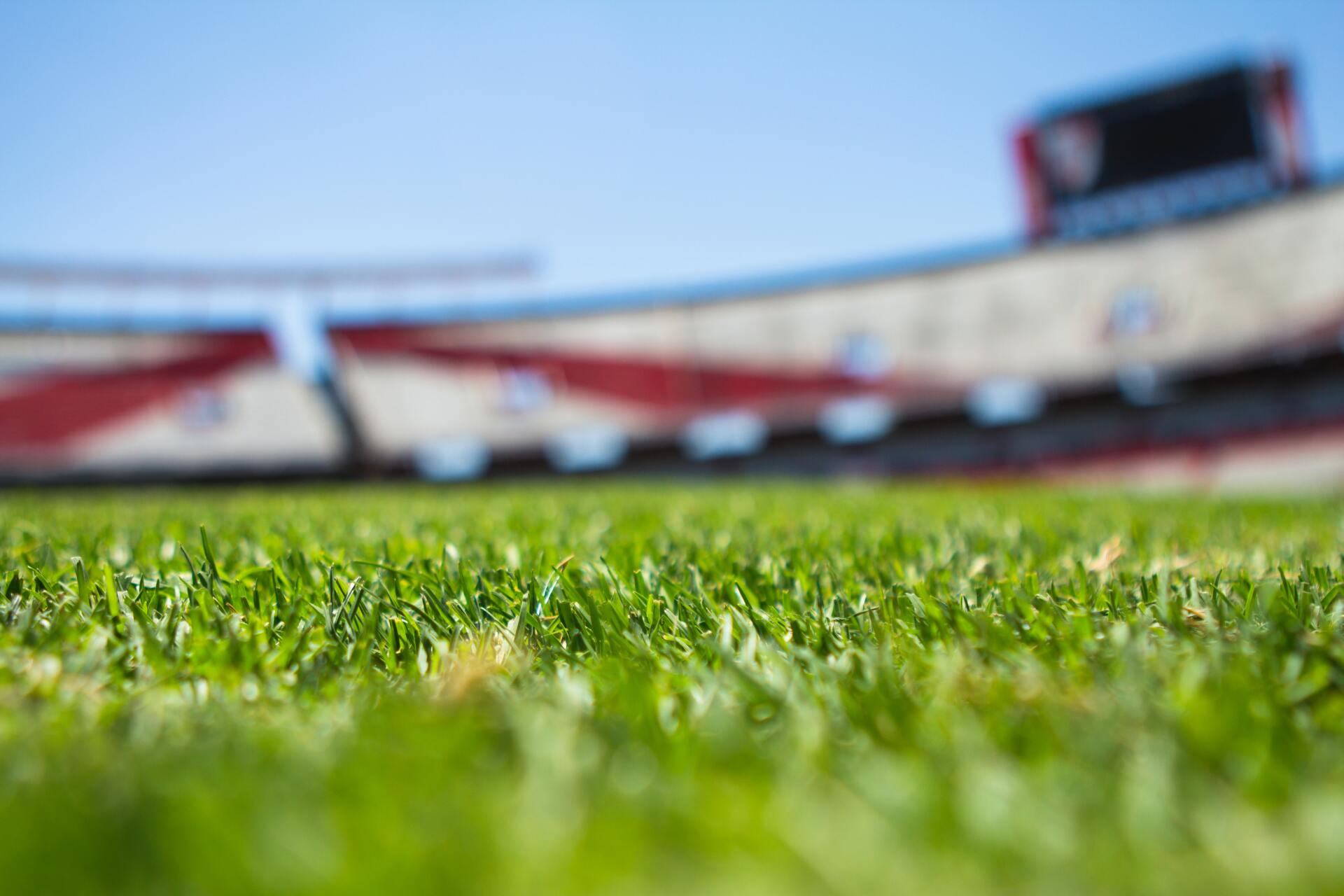 (AP) — Kansas legislators were close Wednesday to approving a measure authorizing sports betting that would dedicate most of the state’s revenues from it to efforts to lure the Kansas City Chiefs from Missouri to the Kansas side of the metropolitan area.

Lawmakers expected to give final approval this week to

a bill
allowing people in the state to use cellphone or computer apps to bet on sporting events and to place bets at state-owned casinos or up to 50 other locations chosen by each casino. A version

cleared the House
earlier this month and was set for a vote Wednesday in the Senate but senators discovered that they wanted technical changes before it goes to Gov. Laura Kelly.

The state would impose a 10% tax on each bet, and the measure says 80% of the revenues — perhaps $5 million a year — would go into a fund to provide incentives for professional sports teams to come to Kansas. The teams could include professional baseball’s Kansas City Royals or pro basketball or hockey teams. However, most supporters contemplated trying to lure the Chiefs to the Legends, a shopping and entertainment district in Kansas City, Kansas, that’s already home to a NASCAR track, professional soccer’s Sporting KC, and a state-owned casino.

The idea faced bipartisan skepticism in the Republican-controlled Legislature, with some lawmakers viewing it as quixotic. But top Republicans said they’re simply trying to put Kansas in a better position to land the Chiefs or another team, should they want to move.

“I would love to see the Chiefs playing in Kansas, but I’m not in a position to really gauge and know how serious that is,” said Senate President Ty Masterson, an Andover Republican.

struck down a ban
on sports betting in most states. Twenty-nine have authorized commercial sports betting, while another six allow Native American tribes to provide it,

according to the National Conference of State Legislatures.

Kansas allows betting through fantasy sports leagues, operates a state lottery and allows private companies to operate four casinos under contracts with the lottery. Efforts to authorize sports wagering have stalled in the past over state-owned casinos’ control and whether to allow other new forms of gambling.

Supporters also must contend with some lawmakers’ moral objections. GOP Rep. Paul Waggoner, of Hutchinson, argued that gambling addictions destroy families and was disappointed that fellow Republicans backed the bill.

“You’re supposed to be the party that is promoting, you know, family values, or family cohesiveness,” Waggoner said.

But other lawmakers said people already are betting illegally.

“We need to regulate it and tax it,” said House Minority Leader Tom Sawyer, a Wichita Democrat.

as reports circulated
from a recent National Football League owners’ meeting that Chiefs President Mark Donovan said the team had considered options for a new stadium in Kansas.

Chiefs spokesman Brad Gee declined to comment on the legislation to The Associated Press.

With a decade left on their lease at Kauffman Stadium, baseball’s Royals

are considering options
that include a new stadium in downtown Kansas City, Missouri. The team also didn’t comment immediately Wednesday.

The two teams’ stadiums opened side by side in Kansas City, Missouri, in the early 1970s.

Kansas state Sen. Rob Olson, an Olathe Republican who helped draft the final version of the bill, said the Legends area has room for building condominiums and more retail stores.

“I think it’s probably one of the best areas to do something like that in,” Olson said.

But other lawmakers said the provision was an unnecessary distraction. Sen. Jeff Pittman, a Leavenworth Democrat, said it looks like lawmakers are creating a “slush fund” and the money raised from sports betting would far too little to attract a new team.

“Where’s this money going to go?” Pittman said. “What happens if it’s just a pipe dream? That money is just gonna sit there for five years?”