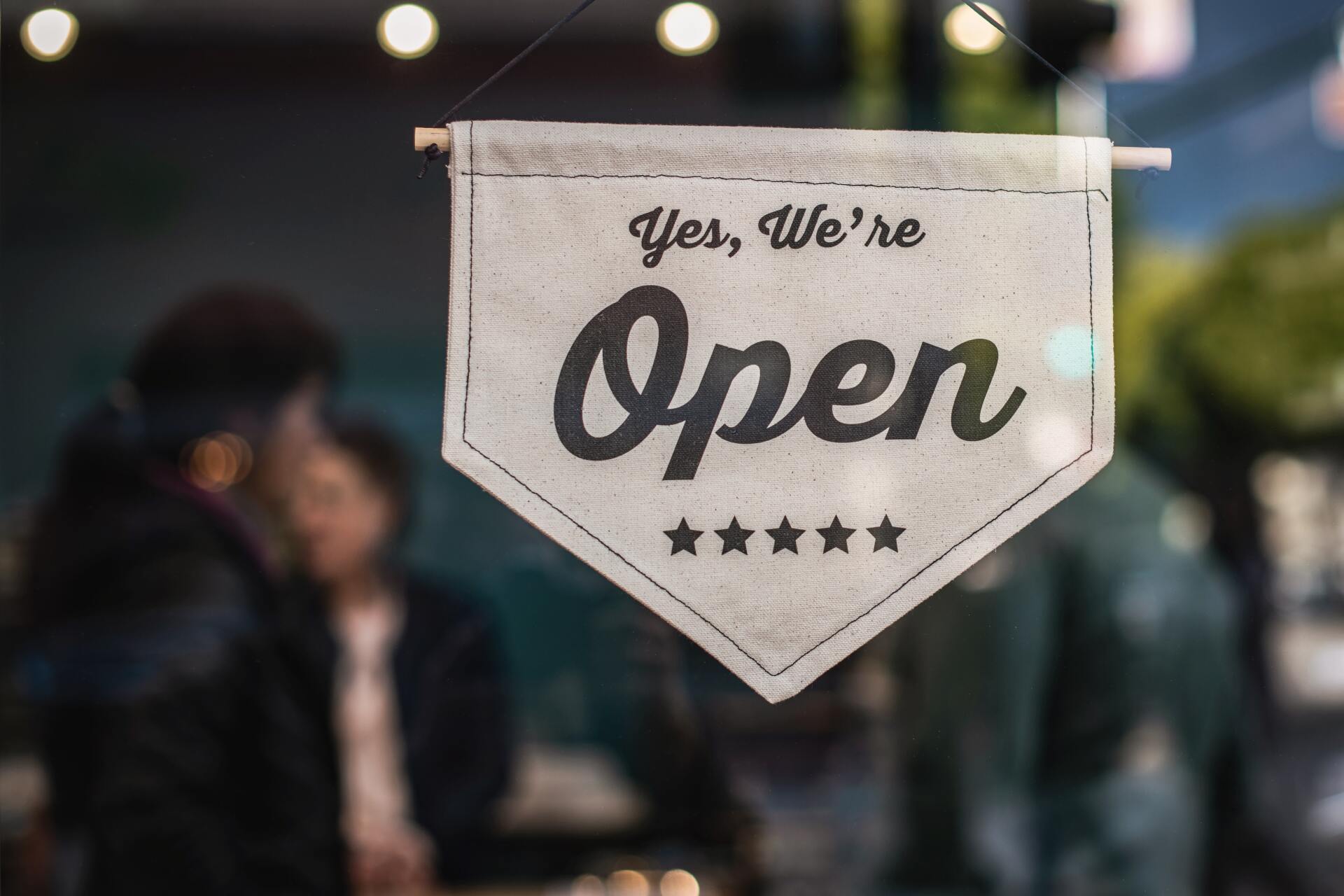 (AP) — Kansas is moving to provide $50 million in relief to businesses such as bars, gyms and hair salons that were forced by state or local officials to shut down or restrict their operations during the first weeks of the coronavirus pandemic.

The Republican-controlled Legislature on Monday approved a bill setting up the new program, sending it to Democratic Gov. Laura Kelly on lawmakers’ last scheduled day in session this year. The measure is aimed at small businesses and would allow them to receive up to $5,000 for 2020 and 2021 if state and local officials imposed COVID-19 restrictions, though many were lifted by the summer of 2020.

The proposal had strong bipartisan support, clearing the Senate,

120-1,
but the short debates included a few notes of bitterness. A key Republican senator criticized Kelly over

actions she took two years ago
to check the spread of COVID-19, and the House’s top Democrat argued that lawmakers should be doing more for working-class families.

Republicans have pushed for a relief program since the start of 2021, partly in response to

a still-pending lawsuit
in Sedgwick County filed in December 2020 by a Wichita fitness studio and its owner. Kelly

last year vetoed
a measure setting aside hundreds of millions of federal coronavirus relief dollars for businesses, saying it was “well-intentioned” but likely violated federal law. The new, smaller program would be financed with federal funds as well.

“It was more aimed at like your hair-dressers, book stores, people that were shut down that are on Main Street of small-town Kansas, even the large urban areas’ mom-and-pop operations,” said Senate tax committee Chair Caryn Tyson, a Parker Republican.

Also Monday, Republicans overrode two Kelly vetoes. One was a measure that will require the Legislature to sign off on settlements of lawsuits against state agencies over election laws. The other was a bill that will prevent Kelly from pursuing new contracts this year with private companies managing the state’s Medicaid program.

During the Senate’s short debate on business relief, Tyson irritated Democrats by suggesting Kelly will try to claim undeserved credit. She blamed Kelly for the need to provide relief because Kelly ordered many businesses shut down for five weeks in the spring of 2020, with some state restrictions remaining in place another few weeks.

Democratic Sen. David Haley, of Kansas City, said Kelly’s actions were prudent in the weeks after the first reported COVID-19 cases and deaths in Kansas.

And voting after Tyson, Democratic Sen. Mary Ware, of Wichita, said: “As much as I think that ‘aye’ is the appropriate vote for me on this, the rant of the senator that spoke ahead of me almost made me reconsider.”
In the House, Minority Leader Tom Sawyer, another Wichita Democrat, lamented that a new law

phasing out the state’s 6.5% sales tax on groceries
over three years didn’t eliminate the entire tax on July 1,

He also suggested that because of high inflation, legislators should consider suspending the state’s gasoline tax.

“We’ve got a lot of citizens out there that are hurting right now,” Sawyer said.

The business relief would offset up to 33% of the rent or local property taxes they still had to pay despite COVID-19 restrictions cutting into their sales, with a cap of $5,000 per year. Some businesses that were able to stay open, such as groceries, hardware stores and liquor stores, would not be eligible. Businesses would have to file claims for relief by April 15, 2023, with the state Department of Revenue.

Ramp Work to Continue from Westbound U.S. 50 to Southbound I-135