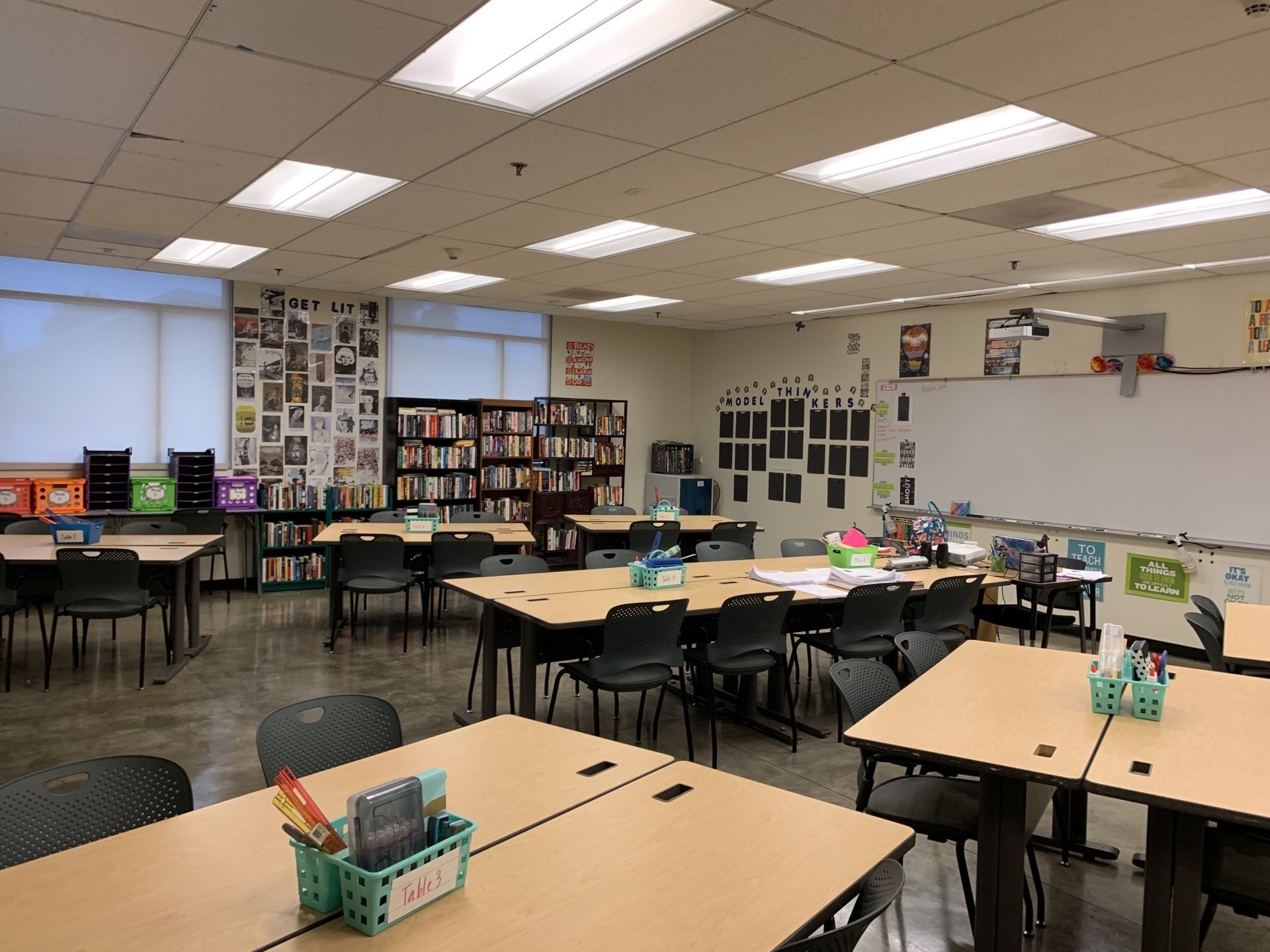 TOPEKA
— Republican legislators pushed through Thursday a mega education bill to fully fund schools and enact more than a dozen policy provisions, including one that would allow students to transfer to any public school district no matter where they live.

The “school choice” measure allowing open enrollment, which goes into effect in the 2024-25 school year, is another in a series of similar bills allowing students easier routes to better-performing public schools and private institutions. Last year, the Legislature approved a law establishing educational saving accounts that could be spent on private school materials.

House Bill 2567
argued students and families need the flexibility when current needs are not being met. But opponents of the bill noted the funding for the student argue the measure will simply create a greater divide between the haves and the have nots, and could lead for issues with schools not prepared for more students.

“The provisions in this bill tilt the game against our public schools and help clear the path for showing failure and privatization,” said Sen. Cindy Holscher, an Overland Park Democrat, latter adding the state should be working “to fund the schools toward adequacy and equity.”
The bill also provides full funding under the Gannon school finance settlement. However, the K-12 education conference committee chose to ignore a proposed $30 million allocation for special education sought by Gov. Laura Kelly.

Special education advocates say the state needs to increase special education funding by $155 million for the state to reach the mandated 92% of “excess costs.” But GOP legislators on the committee argued the state was on track to meet the requirement and should not allocate more money without knowing in detail what the funds would do to help Kansas students.

“The bill is about upholding our constitutional obligation, including upholding funding that is focused on student achievement,” she said.

Sen. John Doll, a Garden City Republican, lamented the fact the Legislature will work to protect some lives but seem less interested in the lives of those with special needs.

The House and Senate came to an agreement on the bill Wednesday. Molly Baumgardner, a Louisburg Republican and chairwoman of the Senate Education Committee, touted the efforts of both chambers to find a compromise in the bill.

“We’re going to target that money because we expect to get results,” Baumgardner said. “We know that there will be data, and I look forward to hearing the results of these new and innovative changes for our kids in Kansas.”
Rep. Valdenia Winn, a Kansas City Democrat, took issue with the accusations that plaintiff school districts were more concerned about money than student performance.

“I found that disturbing unless you have evidence that the school districts who sued didn’t have those students in mind,” Winn said. “That’s one thing, but to make a statement like you did that is a little sweeping and at the end of the day, we’re all about student achievement.”
In addition, the delegations agreed to include an option for school districts to use an online program funded by federal and state money. Previously, the program would have been a requirement and districts would need to pay out of pocket.

The legislation allocates $43 million more in state dollars for the statewide school mill levy to offset an expanded property tax exemption recently approved by the Legislature.
Earlier Wednesday, the Legislature gave final approval to House Bill 2466, which is intended to provide computer science courses in all high schools. The committee allocated grant funding for the program.

Sen. Renee Erickson, a Wichita Republican and former school principal, said she was taking a leap of faith even agreeing to allocate the funds prescribed in the bill.


﻿
“I have a big problem with giving school districts any more money,” Erickson said. “I hope I don’t regret that, and rest assured I will be going through this with a fine tooth comb every step of the way.”