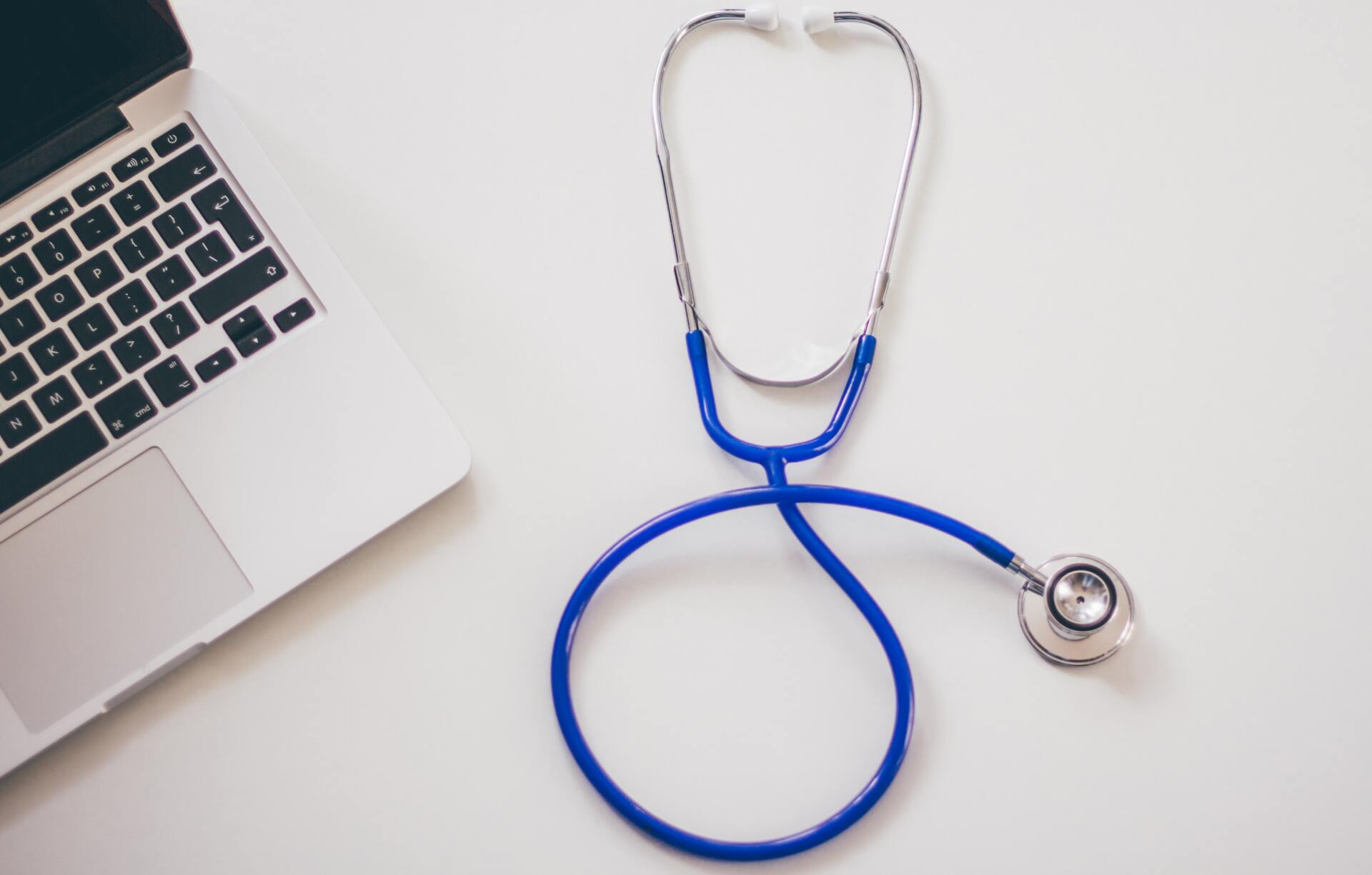 By Sherman Smith, Kansas Reflector
TOPEKA
— Republicans in the Kansas Legislature on Monday blocked Gov. Laura Kelly from reworking contracts for the state-run Medicaid program, downplaying concerns from Democrats about political motivations and

Derek Schmidt could install new deals
if he wins the governor’s race against Kelly in November. Republican supermajorities in both the Senate and House voted to override the Democratic g

Lawmakers previously gutted the legislation, which originally dealt with operating an aircraft while drunk, and inserted several bills that never passed either chamber. One of the provisions bans governors from closing churches, regardless of a public health emergency. The other delayed the bidding process for the managed care companies that provide Medicaid services to 500,000 Kansans.

Sen. Ethan Corson, a Fairway Democrat, said the forced extension of Medicaid contracts had to be joined with the religious freedom policy to secure enough support for overriding the governor’s veto. Nobody showed up to voice support for the no-bid contract extension during a House committee hearing, Corson said, and the Senate never held a hearing on the issue.

“How many times have we had a hearing on a bill where there’s literally not a single person who wants to be publicly associated with this policy?” Corson said during debate in the Senate.

Corson also questioned the lack of transparency in the process. GOP lawmakers who pushed the bill refused to identify individuals, companies or organizations that support delaying the bidding process for new contracts.

“None of the folks who are obviously working behind the scenes to get these forced extensions want to be publicly identified with it,” Corson said. “So I would just have to really ask about why is there such secrecy, and why does nobody want to have their fingerprints on this?”
Sen. Richard Hilderbrand, a Baxter Springs Republican, and other GOP lawmakers objected to labeling the legislation as a no-bid contract extension.

Hilderbrand’s response to Corson’s speech: “That was entertaining.”
Rep. Brenda Landwehr, a Wichita Republican, said there is nothing in the legislation that prevents a competitive bidding process for the next round of contracts.

“So it’s somewhat disingenuous to say that there’s a no bid out here,” Landwehr said.

Rep. John Carmichael, a Wichita Democrat, said Landwehr’s comments suggest that a new governor will be prepared on his first day in office to put out a bid for Medicaid services. There is only one way that can happen, Carmichael said.

“And that is if the new RFP is already being written behind closed doors with cooperation of a gubernatorial nominee who thinks he will be the governor — and if that RFP is being written by the lobbyists for the managed care organizations,” Carmichael said. “If that’s the way you want to run the government, then this is the bill for you. Not for me.”
Landwehr also defended the provision of the bill that prevents the current or any future governor from closing churches.

The policy is a response to Kelly’s attempt in April 2020 to avoid the spread of COVID-19 through an executive order limiting the number of people who could gather to worship in one place.

“This bill assures us that that cannot happen again — nor should it,” Landwehr said.

Rep. Boog Highberger, a Lawrence Democrat, said the GOP-controlled Legislature in 1901 passed a public health law allowing the closing of schools and churches during a pandemic, as well as restrictions on gatherings at other public places.

“I don’t think they cared less about their freedom than you or I do, but they did understand that a virus doesn’t care if you’re at a church service or you’re at a bar,” Highberger said.

By overriding the veto, Highberger said, “we’re turning the public health clock back over 120 years.”

﻿
“People will die because of it,” Highberger said.