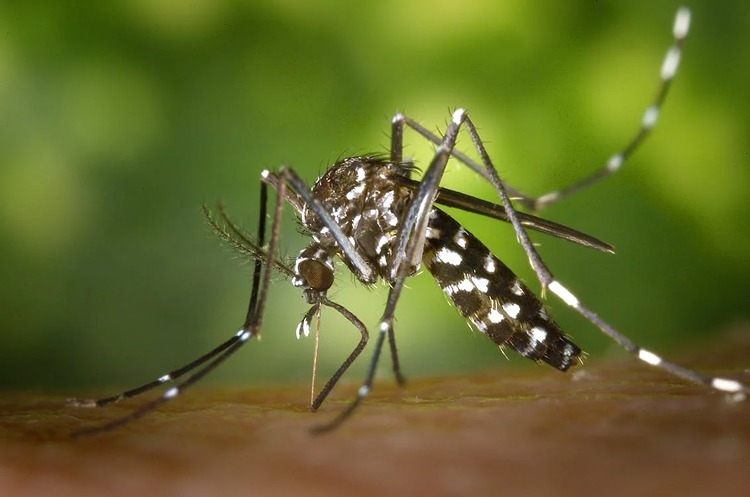 TOPEKA — Communities across Kansas are at an increased risk for West Nile virus infections, the state health department announced Friday.

West Nile virus is the most common cause of mosquito-borne illnesses in the country and spreads from the bug’s bite rather than person-to-person contact. Those in the north-central, south-central, northeast and southeast parts of the state are at high risk, while northwest and southwest Kansas are at moderate risk for infection.

Of those infected, about 1 in 5 develop a fever, and about 1 in 150 develop swelling of the brain and, in some cases, die.

“As more Kansans head outdoors this summer, it is important to know your risk and take action to prevent mosquito bites to protect you and your family against West Nile virus,” said Dr. Joan Duwve, the state health officer.

There are no vaccines or medications to treat the virus. Those who previously have contracted West Nile are considered immune.

Most infections occur in the late summer and early fall. Thus far, none have been reported in Kansas in 2022.

KDHE recommends using insect repellent with ingredients such as picaridin oil and oil of lemon eucalyptus when going outside, on your clothes and skin. The elderly or those with weaker immune systems are advised to limit exposure during dusk and dawn when mosquitoes are most active.