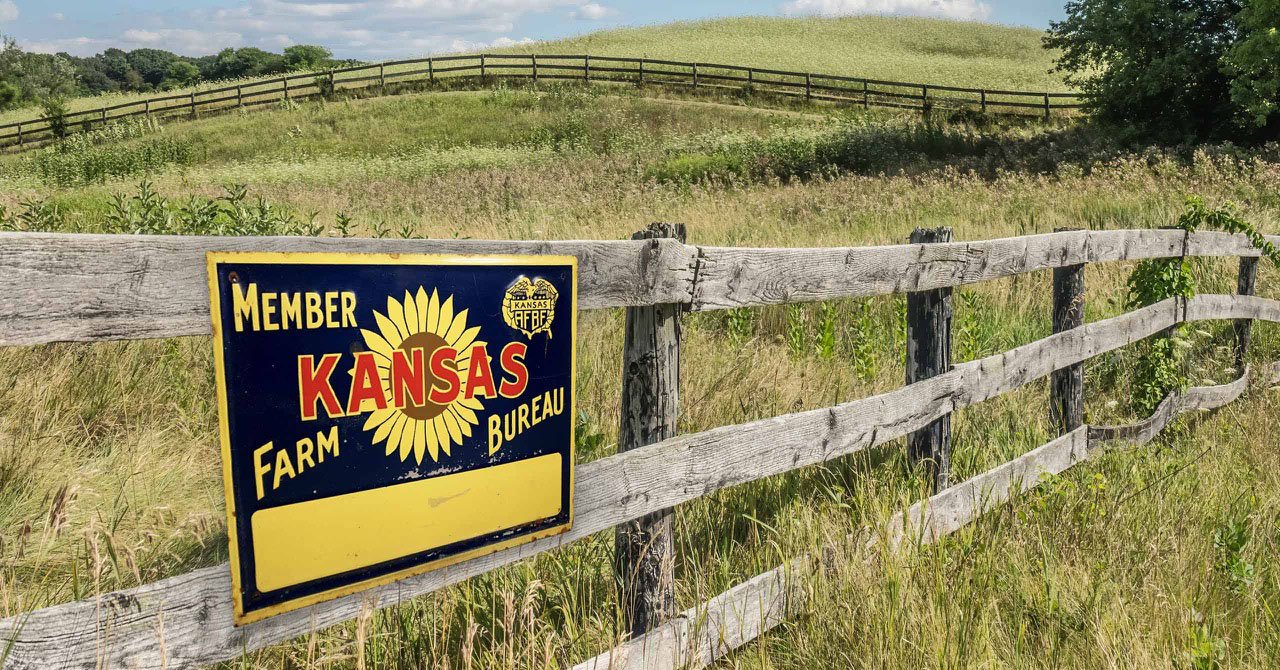 The PAC is comprised of farmers and ranchers who are members of Farm Bureau. Individual suggestions and recommendations of county Farm Bureau organizations were factored into endorsements drawn from “clear majorities” supporting Republican incumbents, the organization said.

“Sen. Moran has been a steadfast supporter of Kansas agriculture and our rural way of life,” said Rich Felts, the Farm Bureau president. “He provides a vital voice in the Senate.”

Moran was praised for support of federal crop insurance and opposition to “bureaucratic rulemaking” by Congress as well as rejection of the idea of “stepped-up basis,” which refers to adjusting an inherited asset to fair market value on the date of the decedent’s death. The Farm Bureau said that change would undermine estate planning for ranchers and farmers in Kansas.

The PAC endorsed Mann, of the rural 1st District covering 60 counties reaching to the Colorado bordner; LaTurner of the 2nd District that previously included Lawrence in eastern Kansas; and Estes, of the 4th District that included Wichita.

Felts said Mann had a “deep understanding” of rural Kansas and LaTurner had an “innate feel” for family farming. Both are seeking a second term in the U.S. House.

Estes, who has been in the U.S. House since 2017, has a brand of leadership that “continues to gain him respect and influence,” Felts said.

“During his time on the Hill, Congressman Ron Estes has proven himself to be a genuine friend of the farmer,” Felts said.