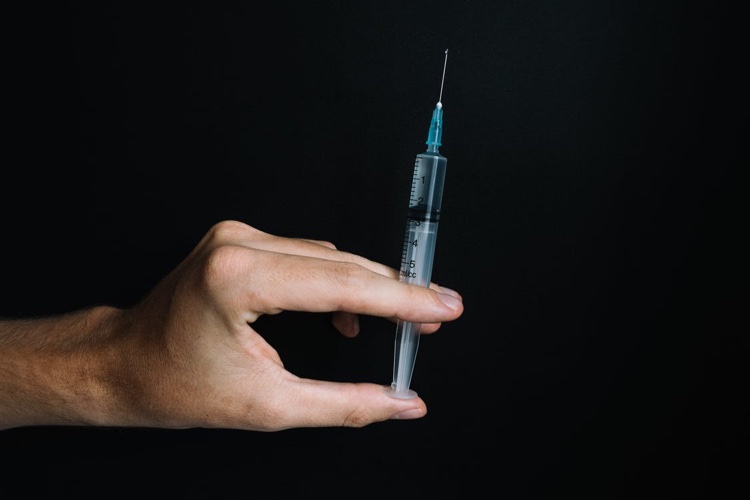 Last week, both Moderna and Pfizer received emergency use authorizations from the U.S. Food and Drug Administration. Subsequently, the Centers for Disease Control and Prevention signed off on the vaccination for children younger than 5.

At the University of Kansas Health System, the vaccines are available during well child visits or by appointment during evening and Saturday vaccination time slots.

“What we’re hearing in the clinic is that parents are excited,” said Mallory Leach, a pediatric nurse manager with the health system, during a news briefing Monday. “Parents are already messaging us and calling us when are you going to have the vaccine in the clinic? When is it available for us to vaccinate our child?”

A federal advisory committee determined the benefits of both vaccines outweigh any risks after they were well-tolerated by children who received them during clinical trials. Under the FDA authorization, the Moderna vaccine will consist of two shots while the Pfizer vaccine consists of three shots.

With the virus now endemic, health system doctors advocated for vaccines as the best way to ensure national and local COVID-19 numbers trend in the right direction. The rolling seven-day average for cases has decreased for the past two weeks in Kansas.

While demand may be high, more than 27% of parents still say they will not get the vaccine for their children, said Kevin Ault, with the health system and CDC Advisory Committee on Immunization Practices. He said the fear factor remains around some misinformation of inaccurate reports of side effects.

“We don’t finish talking about these vaccines based on a one- or two-day meeting,” Ault said. “We have dozens of meetings because of the pandemic every year, and we’ll continue to review this safety data.”

Ault said a pregnant mother could be vaccinated, and the child should have protection from the virus for the first six months of life.

Ryan Smith, a pediatrician with KU Health System, said conversations with vaccine-hesitant parents will be a challenge but a necessary hurdle to overcome. He hoped people would, at the very least, be willing to engage in conversation about their hesitancies.

Smith, a father of 2-year-old twins, said he plans to have both his children vaccinated as soon as possible and warned some pediatric providers are considering whether to allow unvaccinated patients.

“There’s a lot of information that’s circulating around out there, and that’s why we have our visits,” Smith said. “That’s why we are here as resources as healthcare workers to kind of have these discussions and navigate through these difficult things.”