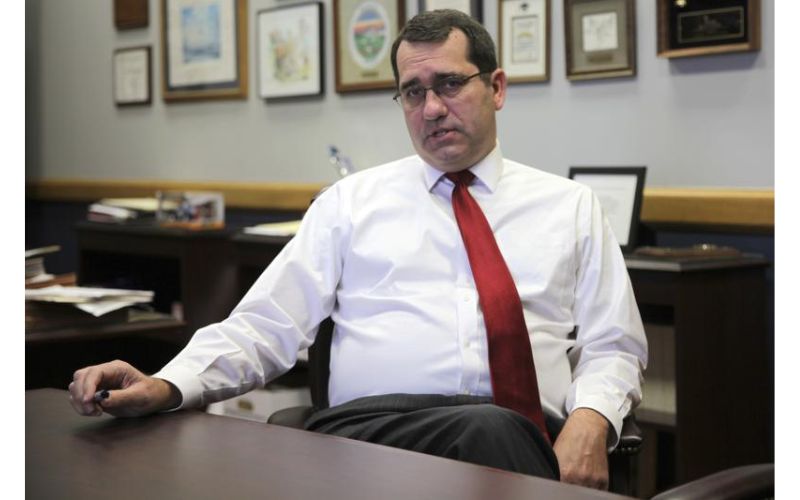 Topeka, Kan. (AP) — Kansas’ attorney general is trying to get ahead of arguments that an anti-abortion measure up for a statewide vote next week would hinder medical care for patients with life-threatening pregnancies.

Attorney General Derek Schmidt, a Republican running for governor who supports the measure, argues in a legal opinion issued Friday that treating miscarriages, removing dead fetuses and ending ectopic pregnancies do not fall under Kansas’ legal definition of abortion. The proposal on the ballot Aug. 2 would amend the Kansas Constitution to allow the Legislature to further restrict or ban abortion. It’s the first referendum on abortion policy by a state since the U.S. Supreme Court overturned Roe v. Wade last month.

The Texas Medical Society told the state medical board this month that some hospitals were delaying care for pregnancy complications over fears of violating the state’s ban on most abortions. An Ohio clinic reported calls from two women who said their doctors would not end their ectopic pregnancies, which occur when an embryo grows outside the womb and often are life-threatening to the women involved.

Opponents of the Kansas measure predict it will lead to an abortion ban, while backers including Schmidt are not saying whether they would pursue one. Schmidt’s opinion says the proposed amendment would not itself “ban or restrict abortion or any medical treatment.”