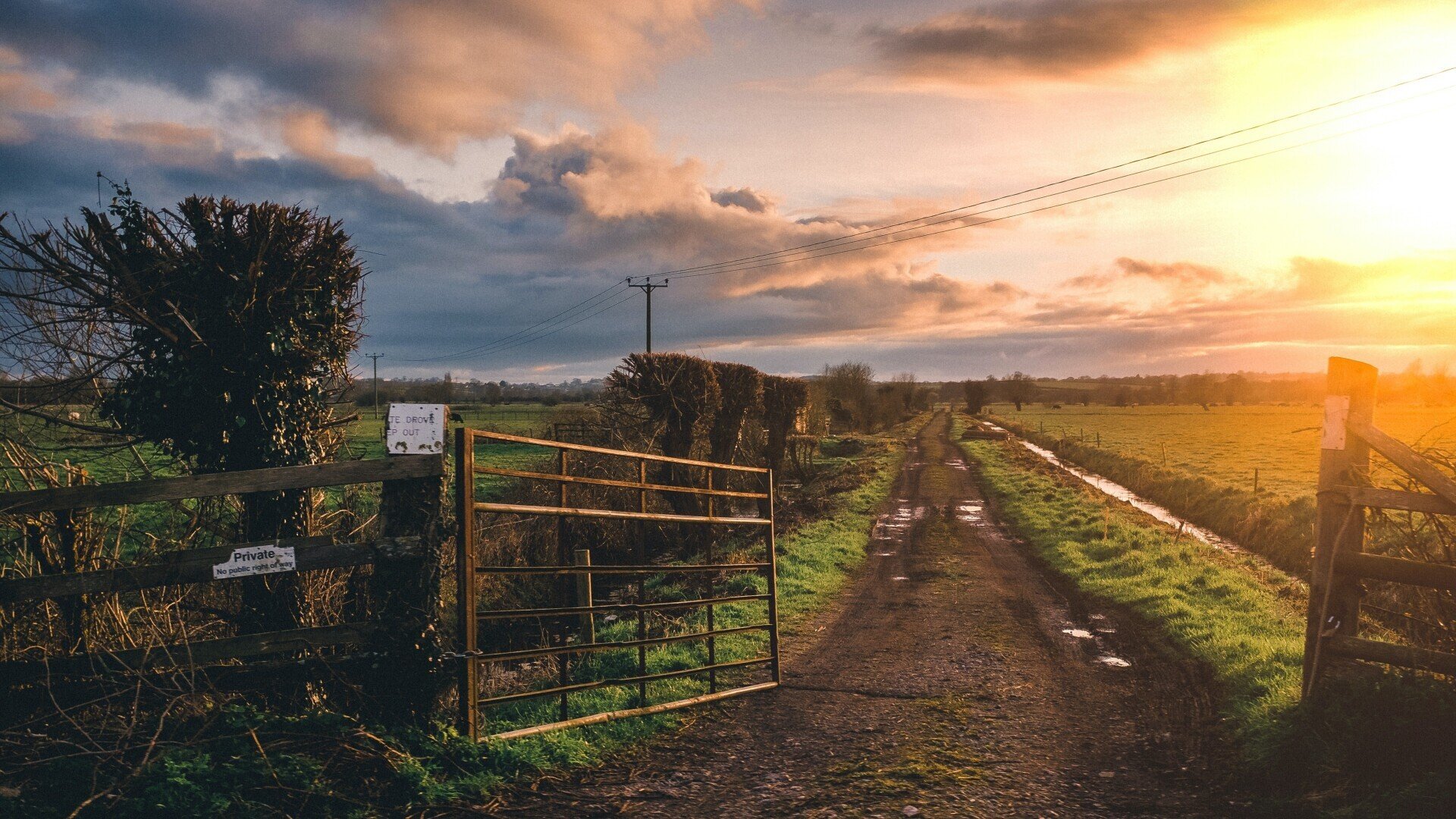 (HPJ.com) – As the United States economy faces uncertain headwinds in the second half of the year many in the agricultural sector are talking about the impact of inflation and higher interest rates.

Brian Briggeman, a professor in the Department of Agricultural Economics at Kansas State University and director of the Arthur Capper Cooperative Center in Manhattan, pegs the chances of a recession over the next year at about 35%.

“I wouldn’t put it in the likely to occur category,” Briggeman said when he analyzes financial reports.

Briggeman spoke about the impacts of changing interest rates in a recent webinar sponsored by K-State’s Master of Agribusiness program. He noted both subjects are tied to a cooling down of the U.S. economy. Briggeman said there are persuasive arguments on why or why not a recession could occur.

Positive signs of economy include 70% of the U.S. gross domestic product comes from consumption and with the nation’s unemployment at 3.8%. Labor participation is returning with real wage growth and workers do have opportunities. Despite recent headlines about May’s decline in retail sales on a year-over-year basis, it is still above the previous COVID-19 levels.

The negatives are also known. He cited a June Surveys of Consumers by the University of Michigan that indicated consumer sentiment was about 41% lower than it was at the same time the previous year, which is about as low as it was in 2008-09 during the Great Recession. The survey indicates 79% of consumers expected bad times in the year ahead for business conditions, according to the study’s author.

Interest rates on a 30-year fixed mortgage fell to 2.5% as the economy began to emerge from the shutdown in late 2020 and early 2021 but has since increased to nearly 6% thanks in part to the Federal Reserve Bank’s increases in 2022—most notably a 0.75 percentage point in June—the latest hike since 1994. Cooling the housing market too much could further undermine confidence, Briggeman said.

The Federal Reserve Bank’s approach to tamp down inflation has caused interest rates to be on the rise, he said. For the first time in many years the average consumer sees inflation in the headlines and it is being widely discussed for the first time since the 1970s, he said.

Federal Reserve Chairman Jerome Powell told the U.S. Senate Banking Committee in June he wants inflation to be about 2% on an annual basis. Inflation is running at an annual rate of 8.6%, according to the U.S. Bureau of Labor Statistics in a report it filed in May.

Ernie Goss, the McAllister chair and professor of economics at Creighton University, Omaha, Nebraska, who regularly surveys Midwestern bankers, said in an email that respondents are reporting farmers have increased their borrowing due to higher input prices and as a result rising interest rates are cutting into farm income.

“I do expect two more rate hikes—one at the end of the month (July) and another in September,” Goss said. “By then I expect the dangers of a recession are going to be greater than the risks of inflation. Bankers should be preparing customers for higher rates on short-term rates (operating loans) and long-term rates (mortgages and land purchases).”

One problem was the Fed was slow to react to inflation’s red flags, he said, and was behind the curve. In retrospect the Fed should have been raising rates in fall 2021. Two factors kept that from happening, in Goss’ opinion. Powell and others expected the rapid increase in inflation to be “transitory” and Powell was reluctant to raise rates prior to his presidential reappointment by President Joe Biden.

Goss said bankers he works with are “decidedly pessimistic” about the next six to 18 months. The rising value of the dollar, which makes U.S. agricultural and energy goods less competitive to export, will slow both sectors.

“Even though bankers expect 2022 farm income to rise by 12% to 13% over 2021 levels, rapidly rising input costs (interest rates, energy and fertilizer and others) will begin to cut into farm income and slow rural economic growth,” Goss said.

“Part of the concern in regard to agriculture is that interest rates have a significant consequence to the profitability, to the survivability, of producers and profit margins get squeezed,” Moran said. “If interest rates continue to climb, we face declining or lower land values that create greater access to credit challenges.”

Powell said confidence has been shaken because of inflation.

Plan your work, work your plan

Briggeman said his advice is the operator should focus on building his balance sheet, which includes liquidity and wisely using debt as good tool to expand an operation.

The operator needs to be “extremely efficient,” which means reviewing operations to look for ways to increase efficiency and control costs. However, he said, being too zealous to save money could become counter-productive if it lessens the quality of the grain or livestock.

“Agriculture is an expensive business to operate,” Briggeman said. “You need to control your costs, but we have to make sure we can continue to operate.”

Another takeaway is to look for opportunities to expand or improve an operation, he said. Opportunities to grow through acquisitions may make economical sense for a farm or agribusiness but should only occur in context of having a strong balance sheet.

The idea of carrying no debt might sound appealing but the dynamics of farming are different. A farm and ranch operation is going to be around for many years and debt, particularly long-term debt, is a good tool to use by balancing it with a strong working capital base puts the operator in a good position long term.

He provided notes from the Kansas City District’s agricultural finance book. Non-irrigated farmland values in the first quarter of 2022 were up over the previous year.

“Could this rising interest rate (climate) really dampen farmland values? It might create a bit of a plateau and slow the increases. It could create demand issues.”

What drives farmland value is income, he said, and commodity prices were high the first half of 2022 but expenses are higher, too.

Even in 2022 with elevated fertilizer and fuel costs indications point to an average net income of $291,000.

Briggeman said farmland values should hold this year but for 2023 and beyond farmers and ranchers have has some higher risks. Those include the unknown of Russia’s invasion of the Ukraine, if supply chain disruptions subside and if the U.S. does find its way into recession territory. A recession impacts consumer demand, Briggeman said. A strong U.S. dollar, like it is today, makes exports more expensive and changes competitiveness. Another unknown is production from other countries as Brazilian farmers are also in an extended drought.

So far, the U.S. agricultural economy is holding up well, he said.

The Fed’s exchange rate is expected to be at 3% by the end of the year. In May the Fed increased its basis by 0.75%. The Fed rate is the primary financial tool it has to help fighting inflation if those rates are up. The Fed rate can also be reduced to stimulate the economy—that might be employed to avoid a recession or help pull the economy out of a recession.

The interest rates today remain below the basis rates of pre-financial crisis in 2008-09 and certainly much below policies that led the federal funds rate to exceed 18% in the early in the early 1980s, Briggeman said.

Experts Say Drug Measures in Inflation Bill are Good for Seniors, But There are Downsides