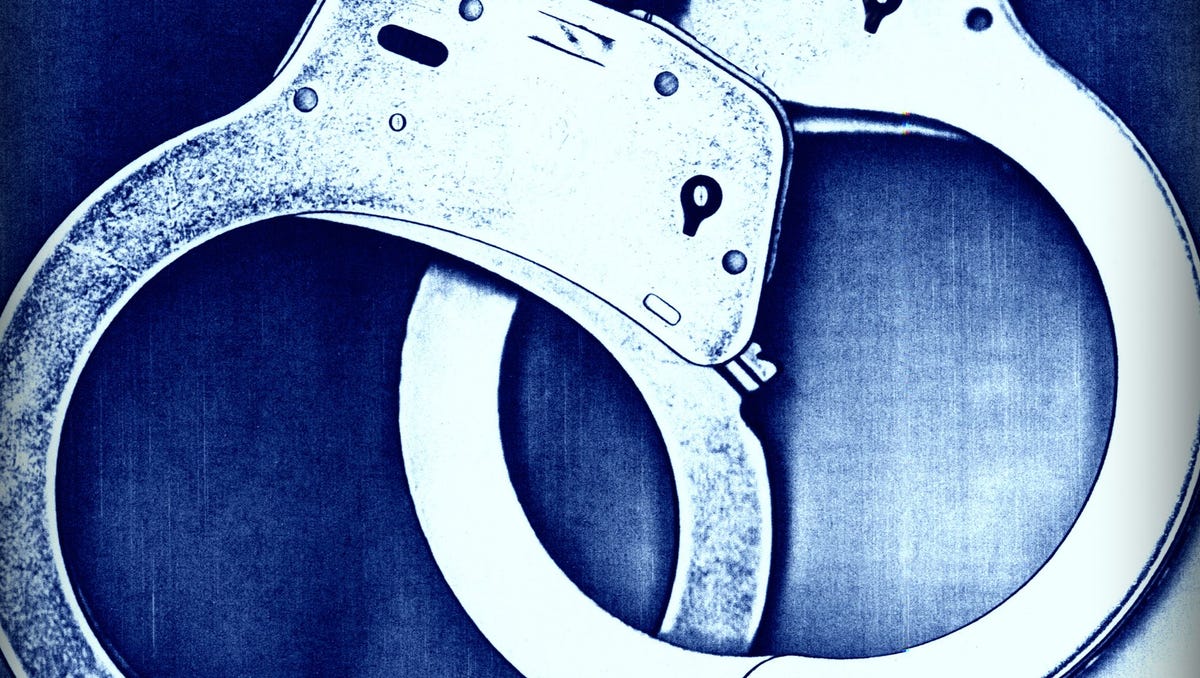 HUTCHINSON – A Hutchinson man is being held on a one million dollar bond after his arrest Tuesday on suspicion of domestic terrorism.

Hutchinson Police said in a statement Wednesday morning officers received information Tuesday afternoon that a male, identified as Andrew Patterson, made comments threatening to harm employees of a local business.

Patterson was detained during a noon hour traffic stop in the 200 block of East Carpenter, during which officers discovered detailed plans to carry out an act of mass violence against employees of that business, with more found during a search of his home.

During Patterson’s initial court appearance Wednesday, District Judge Joe McCarville said there were specific threats made to murder 24 people at three different businesses. Judge McCarville raised Patterson’s bond from an initial $250 thousand dollars during that hearing, and set a status hearing for June 8 th which could be moved up if charges are filed before then.

The investigation in the case is ongoing.