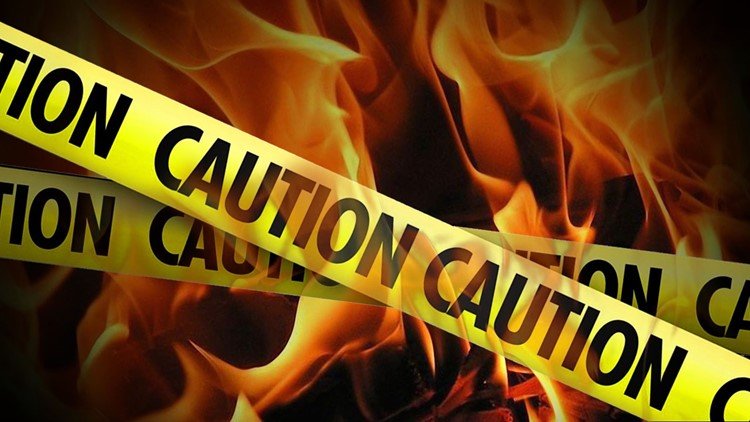 HUTCHINSON
– The Hutchinson Fire Department responded Sunday afternoon to Fourth and Lorraine in Hutchinson for the report of a commercial structure fire.

Upon arrival, first responding units encountered a garage fire with heavy smoke at 1317 E. Fifth Ave. Crews were able to aggressively knock down and contain the fire to just the garage. There were no injuries reported.

The cause of the fire remains under investigation.