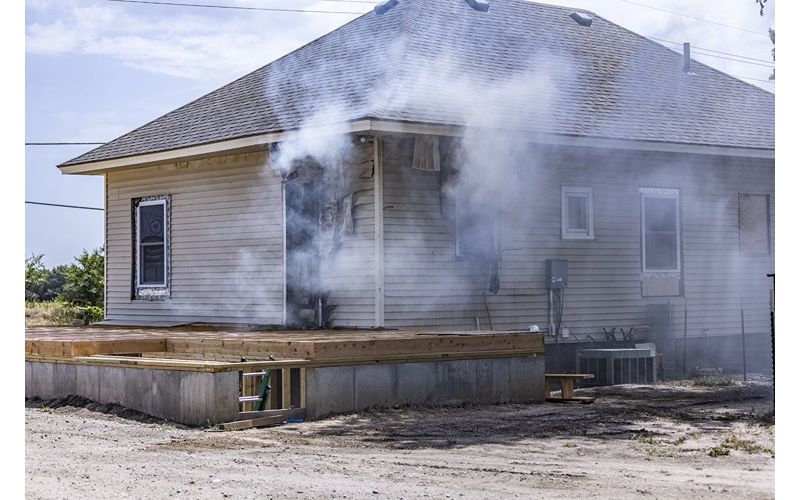 First arriving crews found a residential home with heavy smoke showing from the rear. They were able to perform an aggressive offensive attack and limit the fire to the room of origin.

The cause of the fire remains under investigation.

No injuries were reported.