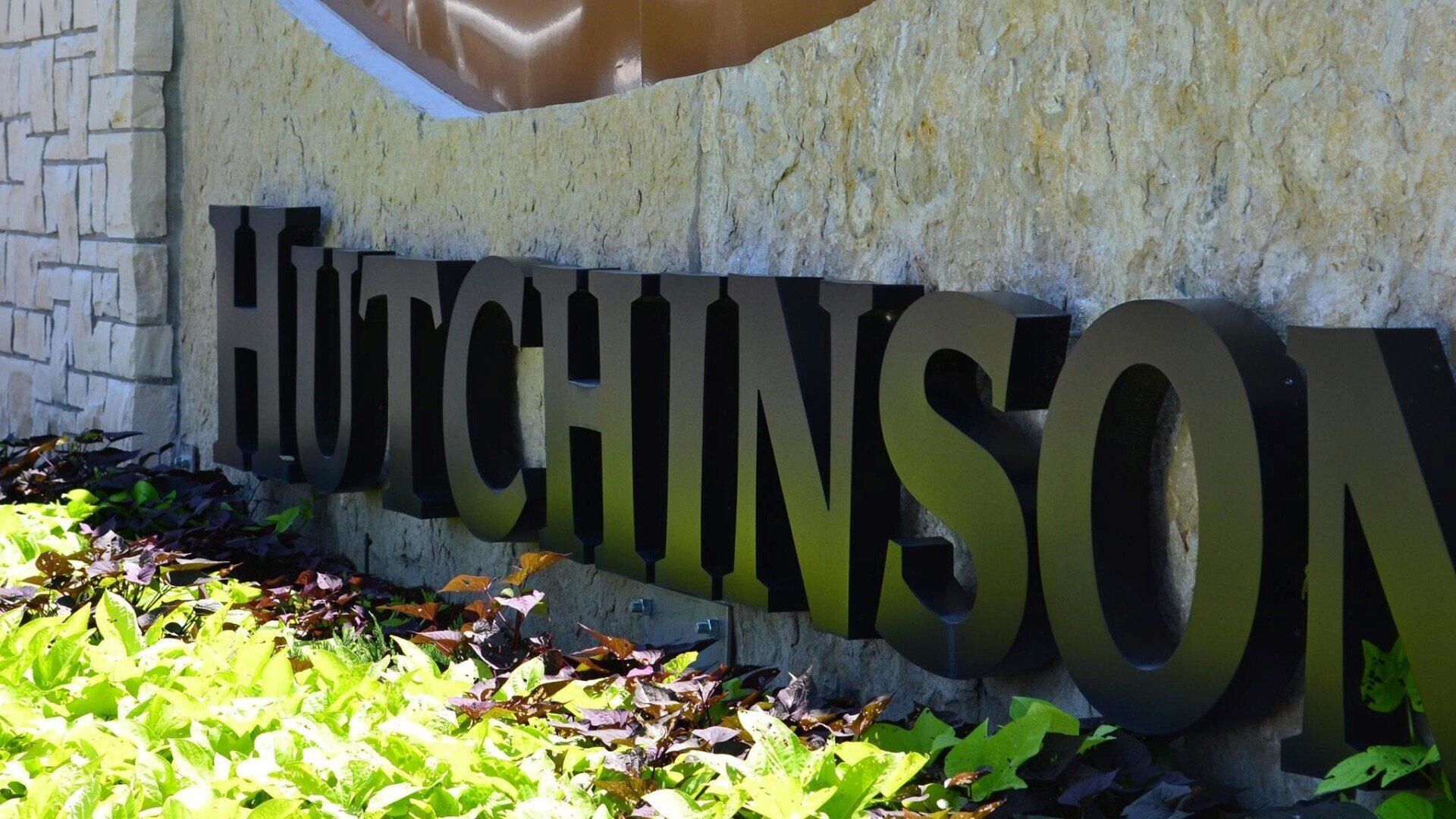 HUTCHINSON
– The city of Hutchinson is looking for a new City Manager.

The vote to not renew came after Council member Sara Bagwell’s motion to approve a one-year contract failed to get a second. Following that unsuccessful motion Council member Jon Richardson made the motion to not approve the new contract, which was seconded by member Steven Garza, with Greg Fast and Piros de Carvalho also voting not to renew.


Cantrell was hired as Hutchinson City Manager in the spring of 2020 following the retirement of long-time city manager John Deardoff. Cantrell came to Hutchinson from Chanute where he had also served as city manager.


Mayor Piros de Carvalho said she will begin reaching out to possible interim candidates while a search for a new City Manager is underway. The City Council will meet next Tuesday, at which time an interim manager is expected to be named and an executive search firm retained.