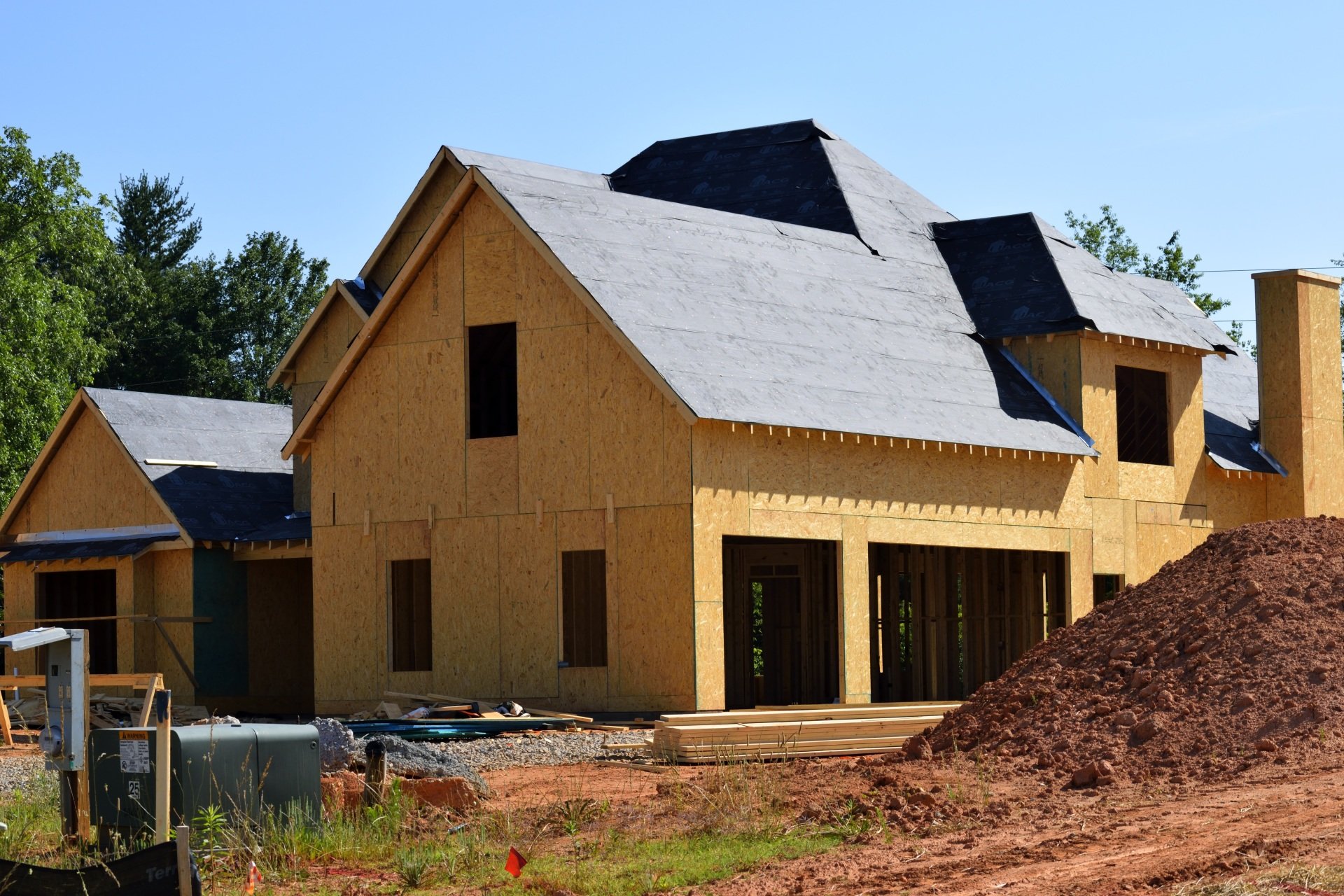 The Kelly administration’s statewide survey of housing needs — the first of its kind in three decades — pointed to the need for affordable housing, especially in rural communities. The shortage was identified as an impediment to expansion of existing businesses and attracting new employers.

The tax credit administered by the Kansas Housing Resource Corporation and the Kansas Development Finance Authority would be capped at $13 million annually. The law limited a qualified housing developer to use of the tax credit on 40 residential units per year.

“By expanding access to quality, affordable housing communities and businesses can better recruit and retain workers, families and entrepreneurs in rural Kansas,” Kelly said. “This bill gives our rural communities more tools to spur economic growth.”
Rep. Jim Kelly, R-Independence, said House Bill 2237, approved 34-3 in the Senate and 109-12 in the House, was an important step toward improving availability of new housing in the state.

“Living in Montgomery County,” the GOP representative said, “I know how important it is for rural communities to have available the tools needed to redevelop their historic main streets and provide new and renovated housing options for their workforce, seniors and young families.”
The bill also included a separate historic structure tax credit that provided $10 million each year for rehabilitation of older buildings as well as $2 million from the state for rural home loan guarantees.

Wess Galyon, president of the Wichita Area Builders Association, said the bill signed by Kelly provided “opportunity for Kansas communities, large and small, urban, and rural, to attract new businesses by incentivizing the housing opportunities necessary to meet the needs of its citizens.”
The bill also amended state law on child care services by expanding eligibility for a child care tax credit, which could be used to businesses to assist employees with day care. Under current state law the credit was limited to corporate income taxpayers. The change extended the 50% tax credit on expenditures to organizations offering child care.

Senate Democratic Leader Dinah Sykes, of Lenexa, said reform of the child care tax credit would result in fewer Kansans being forced to decide between a career and having a family.

“One of the major barriers to entry in the workforce is the incredibly high cost of child care,” she said. “Policies like these are crucial to ensuring that all Kansans, and particularly Kansas women, have the opportunity to participate fully in our society and economy.”
Meanwhile, Kelly also signed Senate Bill 261 prohibiting use of certain terms on package of meat “analogs” when labels didn’t clearly note the product didn’t contain animal flesh.

The Democratic governor also signed Senate Bill 366 that would assist people on the state’s drug offender registry with expungement of prior offenses. The same bill required registration of a sex offender for crimes of internet trading in child pornography and breach of privacy.