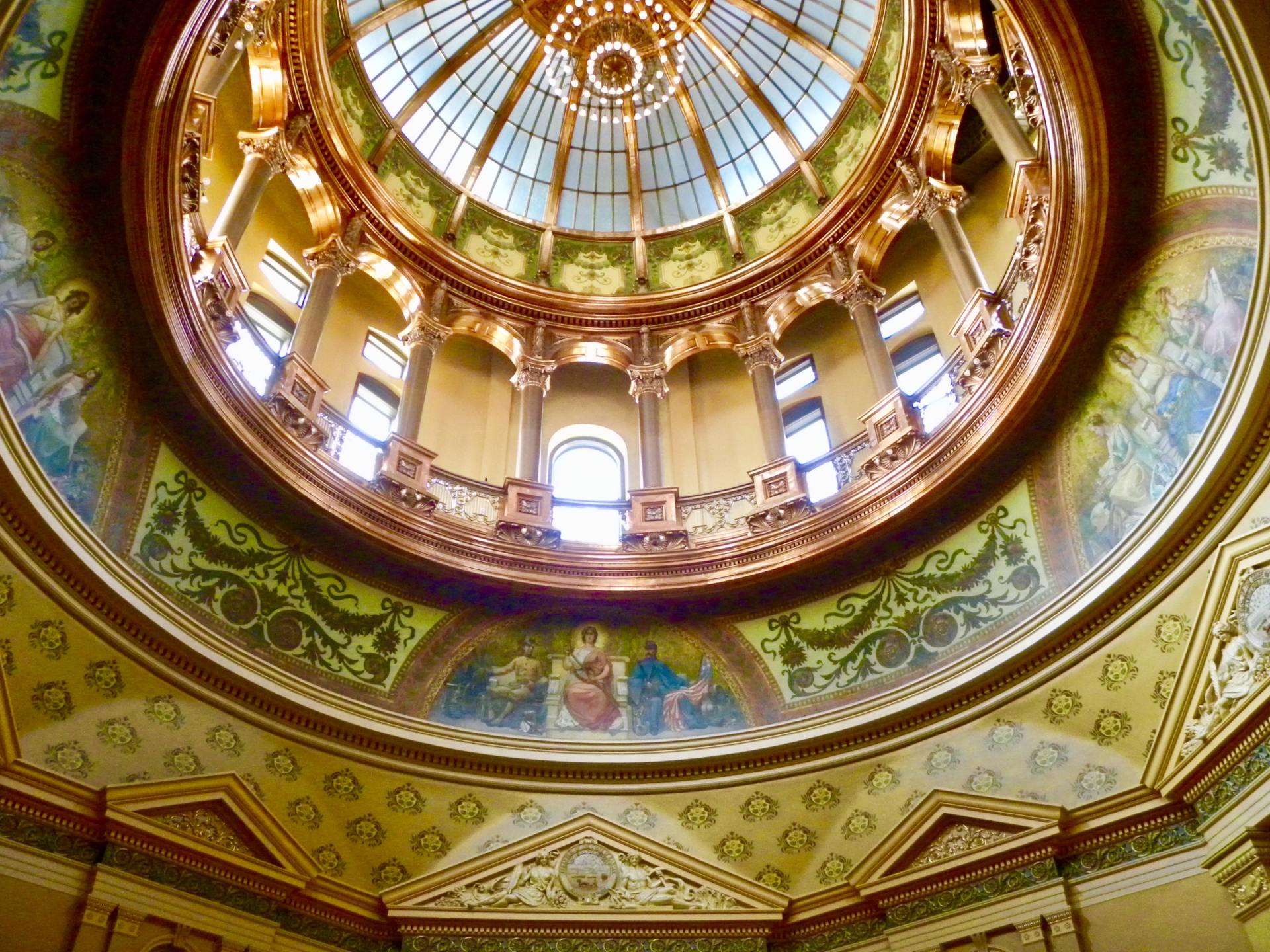 TOPEKA — Gov. Laura Kelly vetoed legislation three times as often in the past two years compared to the first half of the Democrat’s term as governor.

Despite Republican supermajorities in the Kansas House and House Senate, the Legislature managed to override only nine of her 28 vetoes during four legislative sessions stretching from 2019 to 2022. The Legislature could convene in special session in second half of 2022 and provide Kelly new opportunity to flex veto muscles before close of her term in January. A reelection victory in November would offer four more years of veto intrigue.

Kelly was able to sustain vetoes on bills that would have allowed use of robot delivery vehicles on sidewalks, mandated passage of a civics test to graduate high school and expanded use of meager health plans not covering pre-existing conditions. She sustained vetoes on highly controversial bills that were among the highest priorities of Republicans, including this year’s educational bill of rights that advocates argued promoted transparency and skeptics said fostered conflict between parents and teachers.

“Both Republican and Democratic governors have joined me in vetoing similar divisive bills for the same reasons. It’s harmful to students and their families and it’s bad for business,” said Kelly, who vetoed anti-trans sports bills in the 2021 and 2022 legislative sessions.

Senate President Ty Masterson, a Republican from Andover, said his GOP colleagues viewed Kelly’s veto of the Parents’ Bill of Rights and the Fairness in Women’s Sports Act as out of step with Kansans. He said the vetoes indicated Kelly was under control of the political “hard left.”

The Legislature failed to overturn Kelly’s veto of a bill blocking cities and counties from banning single-use plastic bags and a bill imposing of a firearm training program in schools endorsed by the NRA.

“It’s impressive and it’s also a reflection of the classic splits in the Republican Party,” said Bob Beatty, a professor of political science at Washburn University. “Republicans have supermajorities, but that doesn’t hold on all issues. You can’t discount the possibility legislation was passed by Republicans knowing they would not be able to override the governor.”

The Senate and House didn’t try to override seven Kelly vetoes in 2019 and 2020, but did enough arm-twisting to deflect nine of 21 vetoes in 2021 and 2022. The tally excludes the governor’s line-item veto of provisions in the state budget.

Kelly lost this session’s weighty debate on a new congressional redistricting map, which inspired a legal challenge that fell short before the Kansas Supreme Court. She’s failed to hold the line on a pair of sweeping election bills as well as legislation on taxes, food stamp eligibility, Medicaid contracting and the “don’t tread on me” license plates using the Gadsden flag. She was unable to prevent override of her veto of legislation enabling 18-year-olds to carry concealed firearms in Kansas.

Kelly, who is seeking re-election in November, has formulated a campaign emphasizing her ability to work with Republicans and Democrats on significant reform. Her assumed general election opponent, Republican Attorney General Derek Schmidt, has pushed back on that theme by pointing to his partisan ability as a Republican to form a closer relationships with GOP leaders in the House and Senate.

Kelly’s Republican gubernatorial predecessors relied less on the veto sledgehammer. Gov. Jeff Colyer, who served as governor in 2018, didn’t veto any bills in his brief time at the helm. Gov. Sam Brownback vetoed seven bills in the previous three years.

Brownback was overridden by the GOP-controlled House and Senate three times — twice on tax bills and once on a bill regulating use of private cars as cabs.

The 2017 override of his tax-bill veto was a defining moment in his time as governor. It brought to an end his signature tax policy, which he described as an “experiment” in lowering and possibly eliminating the state’s income tax. A 2012 bill freed owners of more than 300,000 businesses from paying state income taxes.

Brownback signed the legislation slashing the state’s income tax as part of a promise to generate a supply-side economic renewal through job growth. The law left the state government with year after year of dire financial problems, because spending was never reduced to bring spending in line with revenue. The state’s financial challenges were so severe an increase in the general sales tax couldn’t fill the budget crater.

Over Brownback’s objections, the House voted 88-31 and the Senate voted 27-13 to pull the plug on the centerpiece doctrine of his tax revolution.

“We’ve made a big step backwards,” Brownback said at that time. “I think it’s the wrong philosophy to implement.”