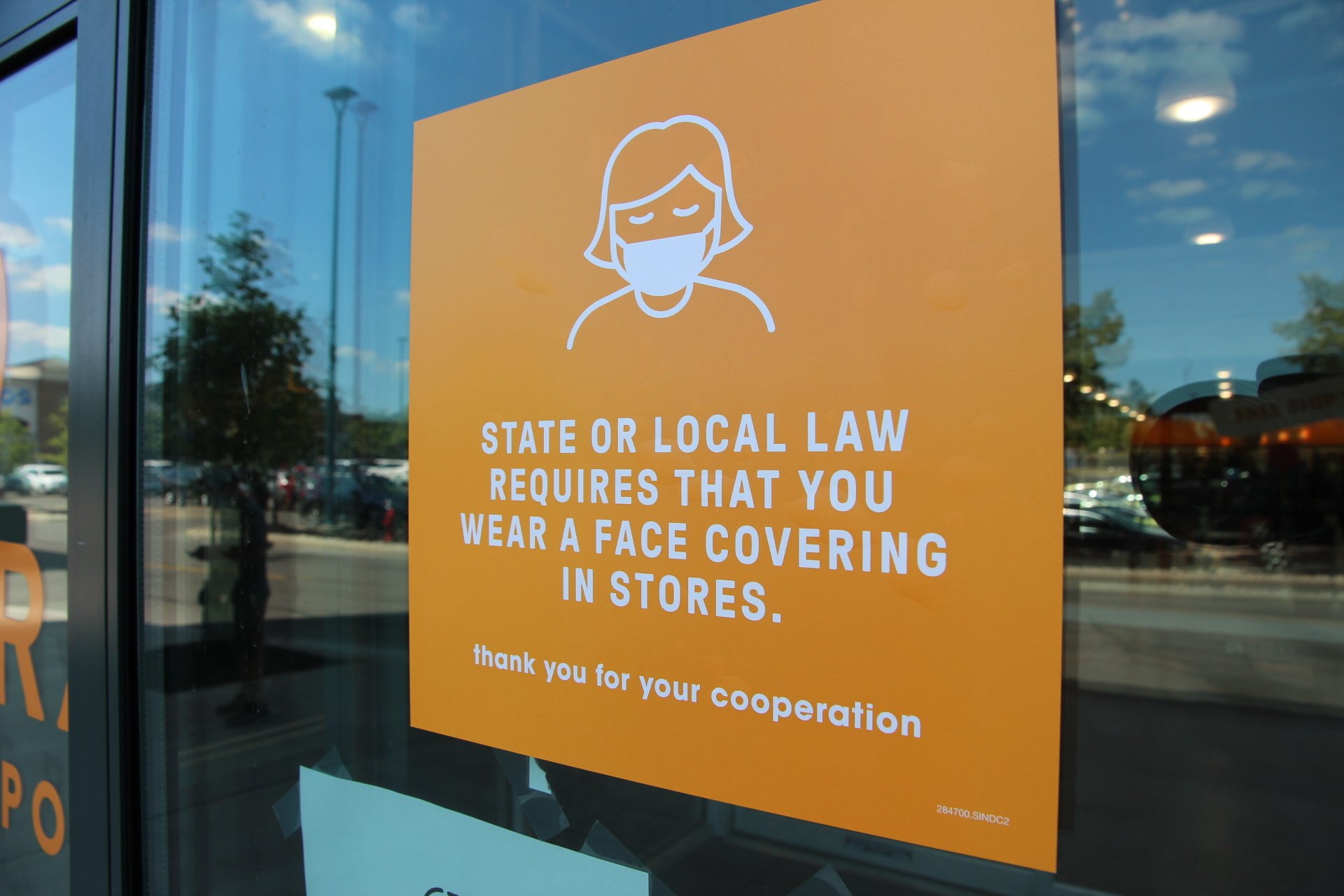 a measure
that would prohibit Kansas or its cities, counties or school districts from imposing mask mandates to control the spread of any infectious disease.

But the measure’s supporters fell far short early Friday of the two-thirds majorities necessary in both chambers to override a veto from Democratic Gov. Laura Kelly. She has not said what she will do.

The vote in the Senate was

23-17,
leaving supporters four short of a two-thirds majority. The tally in the House was

a response from conservative Republicans
to mask mandates imposed by Kelly and cities, counties and school districts throughout the coronavirus pandemic. GOP lawmakers have over time whittled away the power of the governor and state officials to impose such mandates or restrict businesses or public gatherings during disease outbreaks.

Lawmakers supporting the measure argued that the coronavirus pandemic showed the need to protect people’s personal liberties. Critics said the restrictions would make it harder to check the spread of dangerous new diseases or even familiar ones like measles.


﻿
No Democrats voted for the measure, and Republicans split over it enough to make a veto override unlikely.