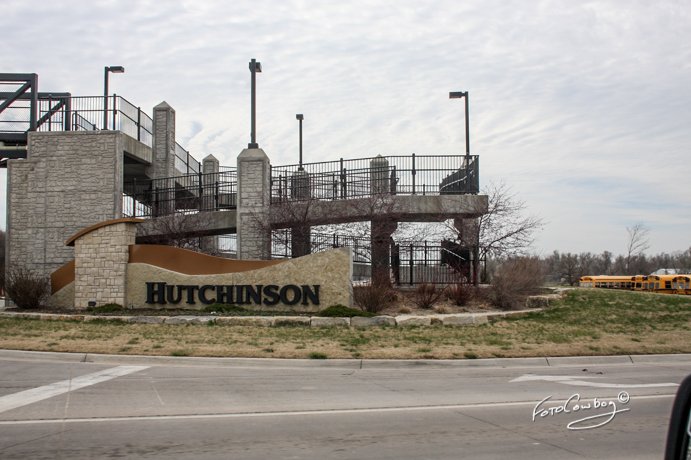 HUTCHINSON –
Retired Reno County Administrator Gary Meagher is expected to be named interim city manager by the Hutchinson City Council Monday. He would serve while a permanent successor is named for Jeff Cantrell, whose contract was not renewed earlier this month.

Meagher has over 30 years of city and county management experience, holding the Reno County position from 2009 to 2020. Prior to that, he served as city administrator in McPherson and Lindsborg.

Since retiring, Meagher has served as interim city administrator in Moundridge and as a consultant to Reno County on distribution of CARES act funding, where he worked alongside former city manager John Deardoff.

Meagher is a Credentialed Manager by the International City Manager’s Association, and is a Certified Public Manager in the State of Kansas.

His initial contract with the city will be for a two month period starting upon contract approval. Beyond that the contract will be extended on a month-to-month basis until a new city manager is hired. Meagher will bea  paid bi-weekly compensation of $6,425.96, prorated if less than a full period of services is provided. This is the same bi-weekly salary paid Cantrell in his prior contract.