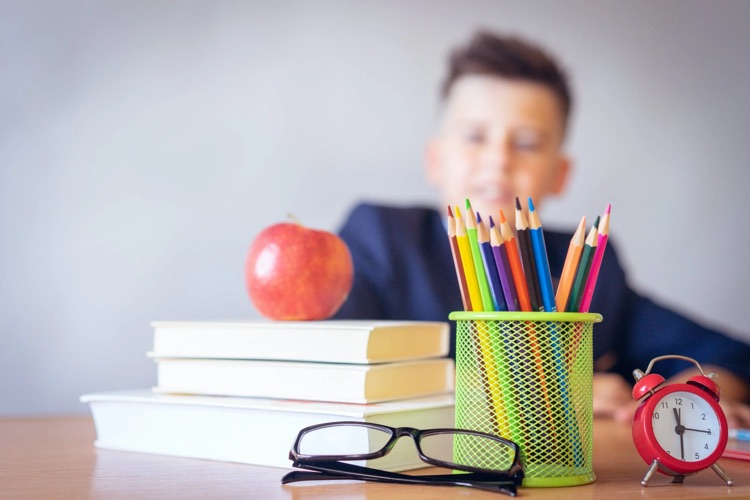 The Bipartisan Safer Communities Act represents the first major provisions approved by Congress regarding firearms in decades. Supporters of the measure described it as a common-sense bill to protect school children and reduce violence. Opponents said the legislation was an infringement on the rights of gun owners.

The bill arose after last month’s elementary school shooting in Uvalde, Texas, in which a gunman killed 19 students and two teachers, and a shooting in a Buffalo food store, in which a racist-motivated shooter killed 10 Black people.

The bill was approved 65-33 in the Senate and 234-193 in the House. U.S. Rep. Sharice Davids, D-Roeland Park, was the only member of the Kansas congressional delegation to vote for the bill.

In addition to new gun regulations, the bill contains numerous funding provisions for schools. They include:

— $1 billion in funding through Title IV-A to support a variety of activities to improve conditions for
student learning, including developing positive school climates through evidence-based practices.

— $500 million in funding to the School Based Mental Health Service Professionals Demonstration Grant. This money will help train and diversify the pipeline of school counselors, school social workers, and school psychologists.

— $300 million in funding through the STOP School Violence Act to institute safety measures in and around schools, support school violence prevention efforts and provide training to school personnel and students.

— $240 million over four years for programs that increase awareness of mental health issues among school-aged youth, provide training for school personnel and other adults who interact with young people to detect and respond to mental health issues, and connect youth and their families to needed behavioral services.

— Codifies the SchoolSafety.gov clearinghouse, which provides evidence-based resources to improve school safety. Prohibits use of funds under the Elementary and Secondary Education Act to train or equip any person with dangerous weapons in schools.

— $28 million set aside to support trauma care in schools.

In addition, the bill invests in programs for states to expand mental health and supportive services in communities.

Sources: Fact sheets provided by U.S. Sen. Chris Murphy, D-Conn., one of the authors of the bill and the NSBA federal policy weekly update.