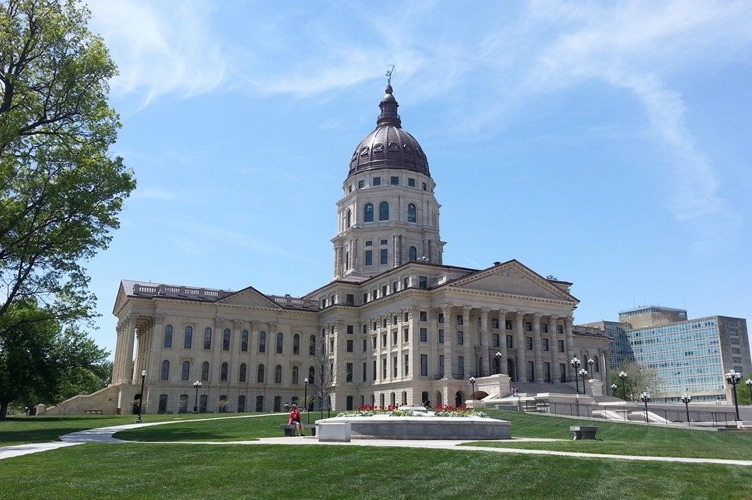 Kelly signed into law legislation that included the boost in compensation for state workers with the exception of individuals who received pay bumps through other legislative or administrative actions.

The investment by the Republican-led Legislature and the Democratic governor represented the first broad increase in state employee wages since 2018. Boundaries of the salary changes were outlined in Senate Bill 267 and House Bill 2510.

“We did adhere to all the restrictions and guidance in both,” said Adam Proffitt, the governor’s budget director. “Thankful this was able to get across and get this out to the employees.”

During the meeting, House Majority Leader Dan Hawkins, R-Wichita, said he was concerned about implementation of Kelly’s decision to distribute $53 million in federal funding in the form of bonuses to the licensed early childhood care providers in Kansas.

“I’ve had several calls and emails and texts from our members about the $53 million,” Hawkins said. “Can you share where with us where that money came from? I’ve asked and nobody seems to know. I just need to shed a little light on that.”

Kelly said recently acquired federal funding for bonuses came to the Kansas Department for Children and Families and was earmarked for services related to child development. It was separate from billions of dollars in federal COVID-19 recovery aid sent to Kansas by Congress.

The governor said the smartest investment a community could make was to funnel resources into early childhood programs.

“Early childhood education programs benefit our kids in the long-term, both in and out of the classroom, and they make it possible for parents to enter and participate in the workforce,” she said.

Kelly said a letter was being sent to child care facilities and workers to outline eligibility for a one-time grant. The deadline to apply would be Nov. 18.

Eligible child care providers must be regularly working in a paid position at a licensed facility and have a minimum of six months continuous employment at their current employer or six months of combined continuous employment with a licensed provider. Home-based and relative providers may qualify for the bonus program, the governor said, but temporary babysitters wouldn’t.

In addition, Kelly said a memorandum on the initiative would be sent to the 165 members of the Legislature so they could respond to constituent inquiries.