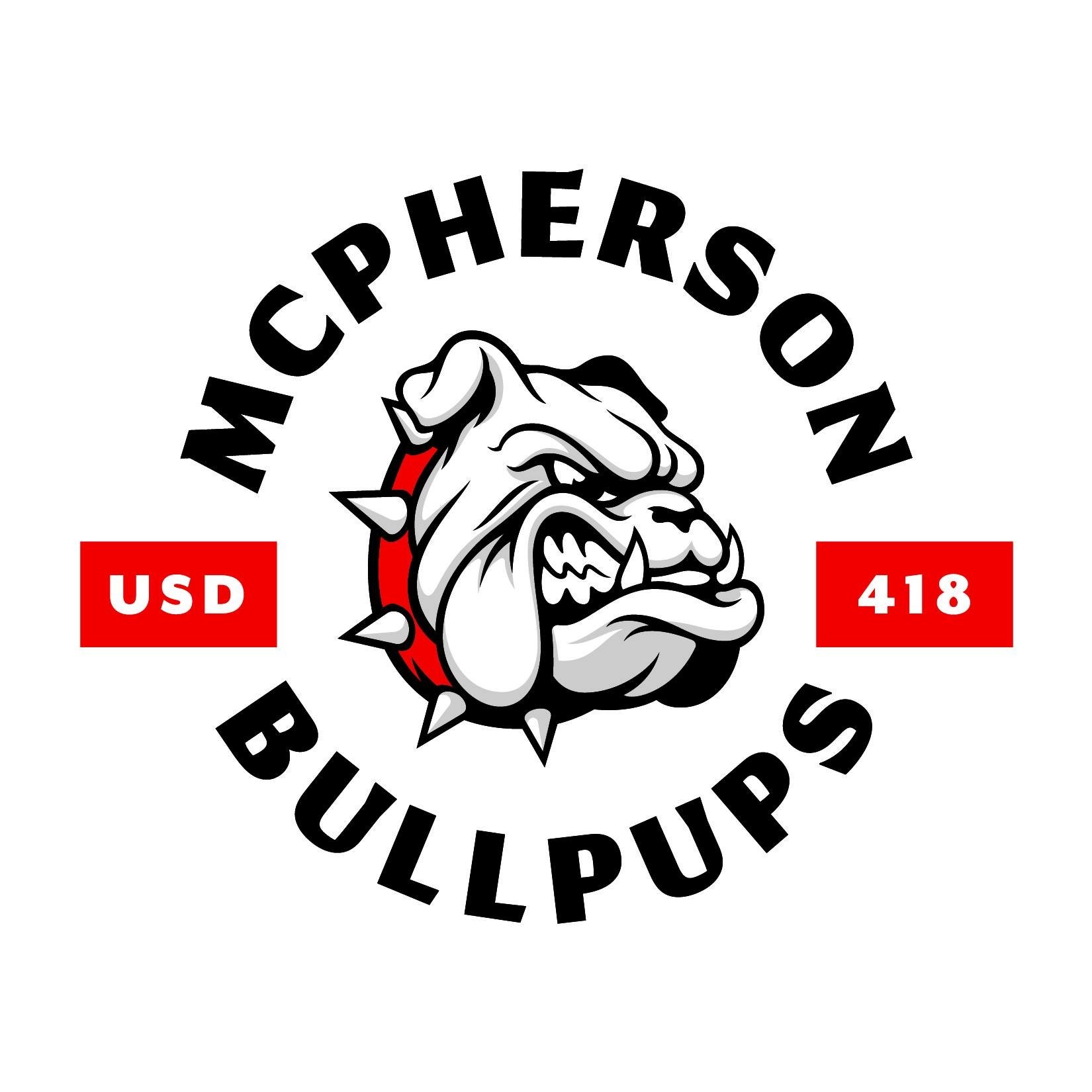 MCPHERSON –
The fate of three McPherson USD 418 Board of Education members will be decided Tuesday when they face a recall election. Voters will decide whether to retain current board president Jeff Johnson and members Ann Elliott and Emily Greer.

As of Thursday afternoon nearly 1100 USD 418 voters had already cast advance ballots at the McPherson County Clerk’s Office ahead of Tuesday’s election.

Seven specific grounds were cited in the petition, including allegations of violation of the Kansas Open Meetings Act, neglect regarding facilities, and issues concerning mask mandates, departure of students and teachers from the district, and lack of an effective anti-bulling policy, including claims of bullying among board members.


Concern has also been raised over a lack of transparency on the part of the board. The petition references the overwhelming rejection of a $113 million bond issue last June that would have moved the middle school to the McPherson High School campus and converted the existing middle school facility to an intermediate school.

Advance voting is scheduled to end at noon Monday, with polls open Tuesday from 7 AM to 7 PM.