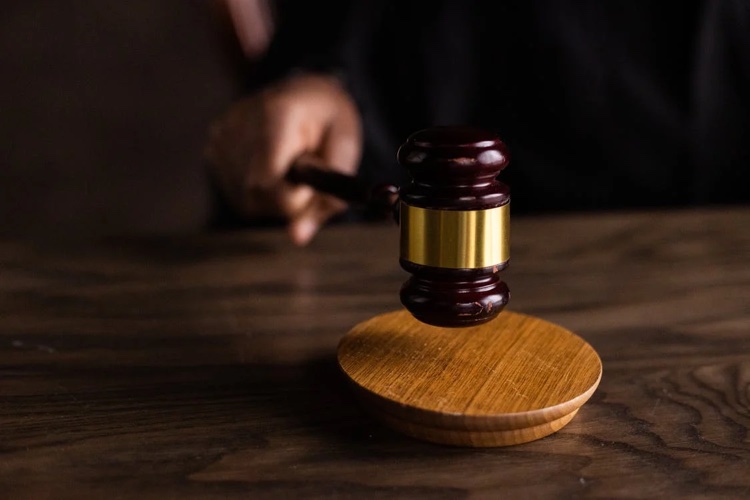 WICHITA, Kan. (AP) — A former teacher at a private Christian school in Wichita has pleaded guilty to one count of having sexual relations with a student under 16 and faces prison time when he’s sentenced later this summer.

Police arrested McFarren, who had been a high school teacher and assistant soccer coach at Trinity Academy in Wichita, early last year following an investigation. Police began investigating after receiving a tip that McFarren was in a relationship with a 16-year-old student.

McFarren was fired from the K-12 school soon after he was arrested in March 2021. He is set to be sentenced on Aug. 5.