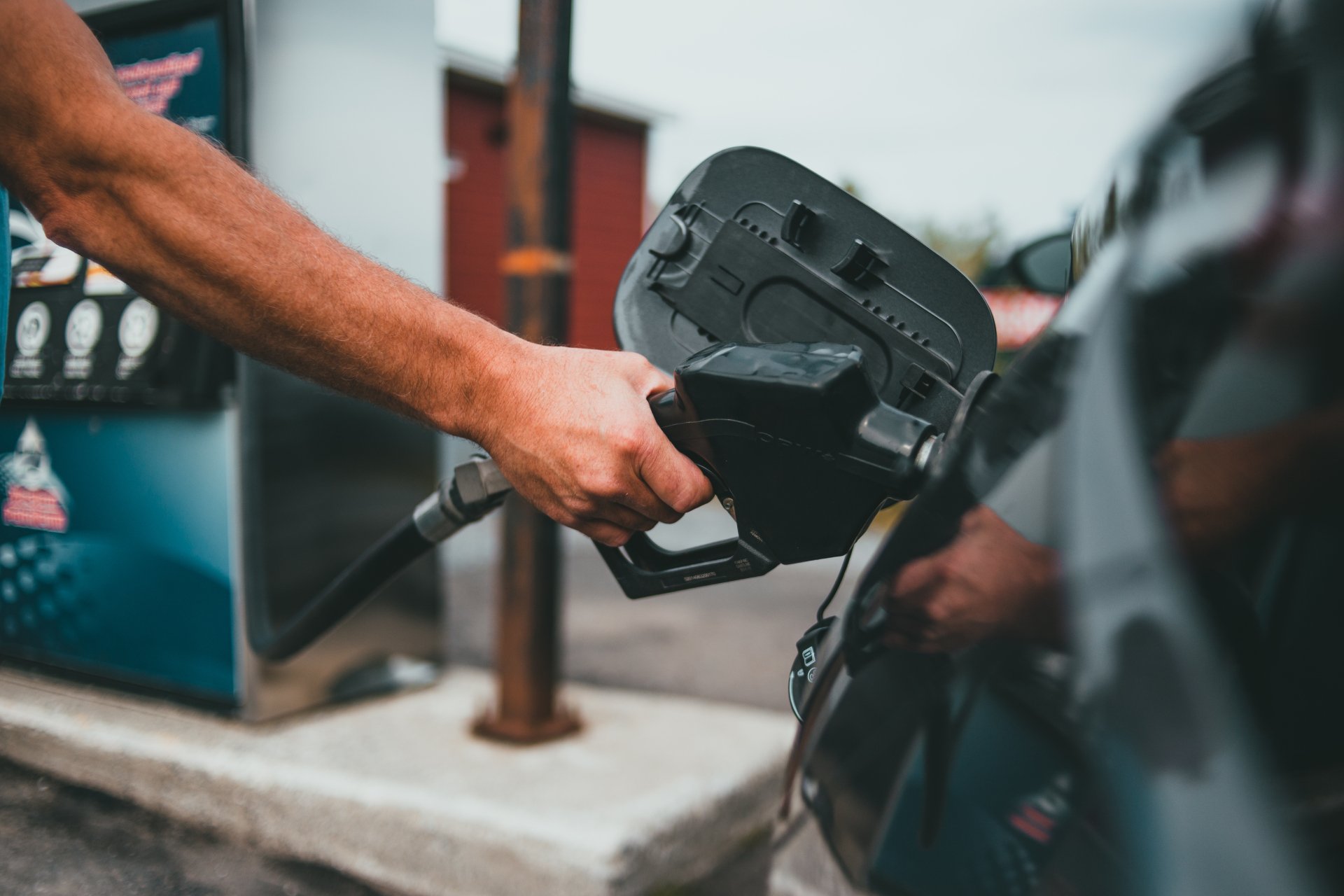 a fuel waiver
Friday afternoon to allow for a heightened ethanol gasoline blend to be sold at service stations this summer, an attempt by the Biden administration to lower soaring fuel prices.
In a letter to Minnesota Gov. Tim Walz, EPA administrator Michael S. Regan wrote that the waiver will allow gas stations to sell the cheaper fuel blend with 15% ethanol in order “to address extreme and unusual fuel supply circumstances caused by the war in Ukraine that are affecting all regions of the Nation.”
The waiver for the corn-produced ethanol blend will last until May 20, but the EPA could decide to extend the waiver, Regan wrote, adding that the situation of rising fuel prices could worsen. Biden said earlier this month in an Iowa appearance that the waiver would continue through the summer.

In roughly two-thirds of the country, E15 cannot be sold from terminals starting on May 1 and at retail stations starting on June 1, the EPA said.

“The EPA also believes that the current extreme and unusual circumstances affecting global supply will continue in the near term, while the pressure on U.S. markets, including production and distribution of gasoline and other petroleum products, may worsen considering that crude oil disruptions, record usage of existing refineries, and even stronger international demand, have put significant pressure on the ability of domestic gasoline and other petroleum product supply to meet demand,” Regan wrote.

The waiver affects a small portion of gas stations in the U.S. that sell corn-based ethanol fuel. There are only 2,300 gas stations nationwide that offer a 15% ethanol blend, compared to the

Iowa’s congressional delegation has pushed for year-round use of biofuels, but under current law, the 15% ethanol blend may not be sold from June to September due to concerns about air pollution. The EPA said Friday that it “does not expect any impact on air quality from this limited action.”

While in Iowa in early April
, President Joe Biden announced his administration planned to direct the EPA to initiate a waiver. Iowa is home to 42 ethanol refineries.

“I’m here today because home-grown biofuels have a role to play right now … as we work to get prices under control and reduce the costs for families,” Biden told the crowd.

White House press secretary Jen Psaki in a statement Friday characterized the move as a money-saver.

“At current prices, E15 can save a family 10 cents per gallon of gas on average and many stores sell E15 at an even greater discount and today’s waiver will allow families to pay that lower price for months to come,” she said.


﻿
“We thank President Biden and EPA Administrator Regan for upholding the promise to ensure E15 can be sold nationwide this summer. It was very important this action was taken today before May 1 when fuel terminals would have had to start discontinuing the distribution of E15 to retailers,” said executive director Monte Shaw. “This way terminals and retailers can have certainty and there will be absolutely no interruption in consumer access to cleaner-burning, lower-cost E15.”