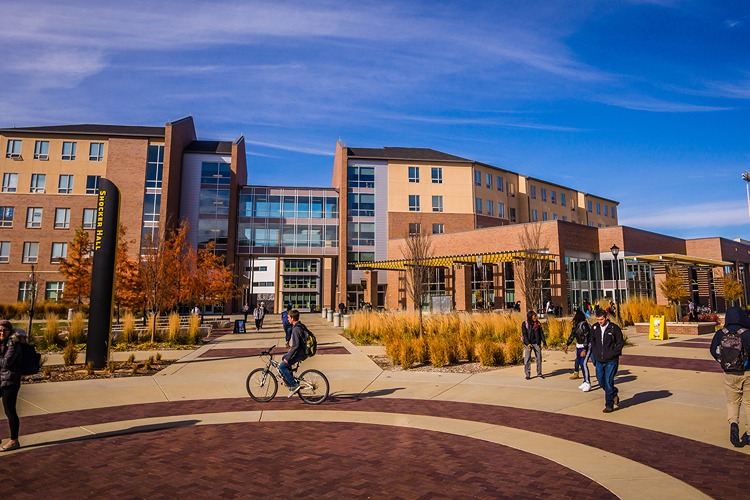 WICHITA, Kan. (KNS/KMUW) – Enrollment at most Kansas universities fell again this fall. The Kansas News Service reports that the latest enrollment numbers released Thursday show increases at some schools but significant declines at others.

Wichita State University is bucking the trend — up more than 12% over the same time period. WSU officials credit their recruiting efforts and partnership with WSU Tech, which is up nearly 18% over the past five years.