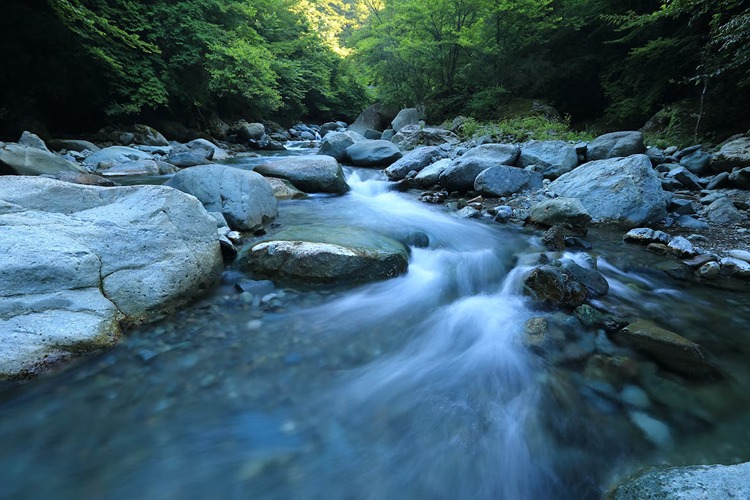 UNDATED (HPM) – Dangerous chemicals known as PFAS have been found in rivers across the Midwest. That’s according to a report from Waterkeeper Alliance(link is external).

Harvest Public Media reports the chemicals were discovered over the summer. PFAS is a family of chemical substances that break down slowly. What has become known as “forever chemicals” are now present in the blood of people and animals and has been linked to certain cancers.

Charles Miller, of the Missouri Confluence Waterkeeper, says their test of Cold Water Creek near St. Louis showed the highest concentration of any river tested in the Midwest. “I do genuinely think that in the region we’re kind of behind the curve on regulating it. We’re also behind the curve figuring out where it is,” Miller said.

Because there are currently no federal regulations, it is up to states to regulate PFAS. The EPA has committed to proposing a new national drinking water regulation by the end of the year.