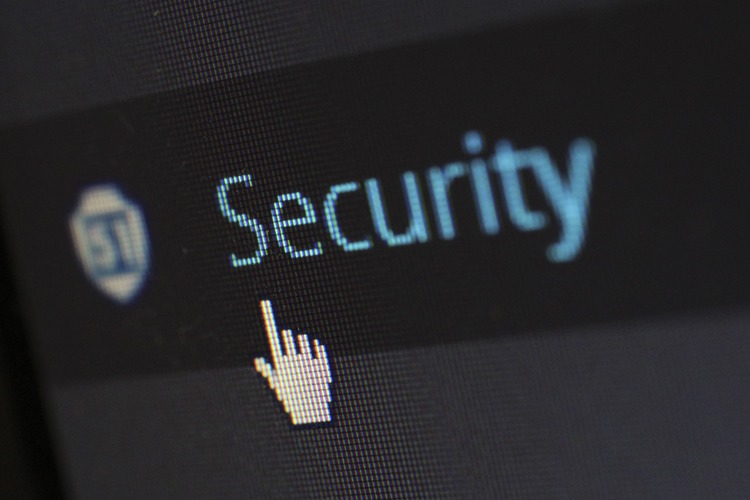 UNDATED (HPM) – The FBI warns that cybercriminals are increasingly targeting U.S. farms with ransomware. Harvest Public Media reports that the threat is especially high during the time-sensitive harvest season.

Agriculture increasingly relies on things that are hackable – data, artificial intelligence and the GPS systems that help farmers grow crops.

FBI Special Agent Eugene Kowel says holding that technology hostage can yield a big payday – especially during harvest when farmers are in a time crunch and might pay a ransom to get back to work. Kowel couldn’t talk about current threats, but says last year, cyber-attacks hit six-grain companies, including in the Iowa-Nebraska region. He said those attacks jeopardized the nation’s food supply.

“We do believe the cooperatives were targeted,” he said. “And we did assess that the attacks were purposely launched to coincide with the planting and harvest season.”

Kowel says the FBI was able to stop the hackers before they harmed the grain companies.

Kowel says the threats will only grow as technology advances and things like autonomous tractors get into fields.