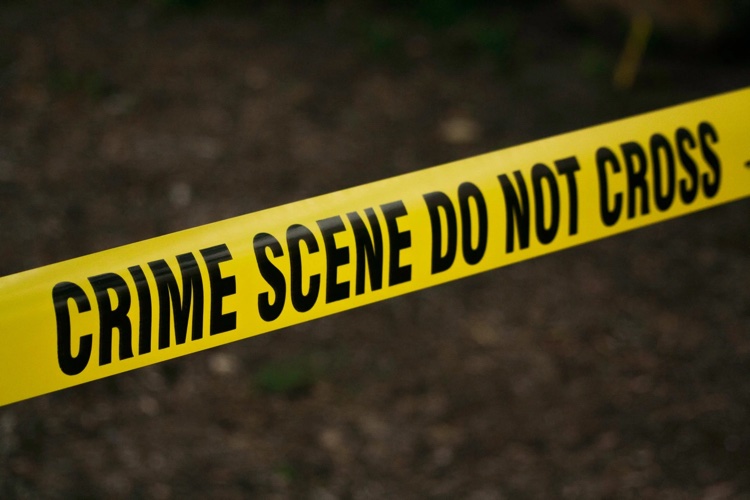 WINFIELD, Kan. (AP) — The Cowley County attorney has ruled that three sheriff’s deputies acted appropriately when they shot and killed a woman near Winfield in April.

The Cowley County deputies were responding to a report of a suspicious vehicle on April 15 when they encountered Barrow, who was acting erratically, according to the report.

Body cameras worn by the officers show Master Deputy Cory Sunnenberg talked to Barrow for several minutes after seeing a Kansas license plate inside the car that he believed was stolen. She refused several orders to get out of her vehicle and became increasingly agitated, Schwartz said.

After a stun gun was used on Barrow, Cpl. John Van Royan saw her pull a handgun from between the car seat and the center console and shouted a warning, according to the report.

Barrow fell out of the car and fired at the officers, Schwartz said. All the deputies were hit but were able to take cover.

Barrow returned to the vehicle and the officers believed she was reloading her weapon. Young and Sunnenberg fired back at Barrow, killing her, Schwartz said.