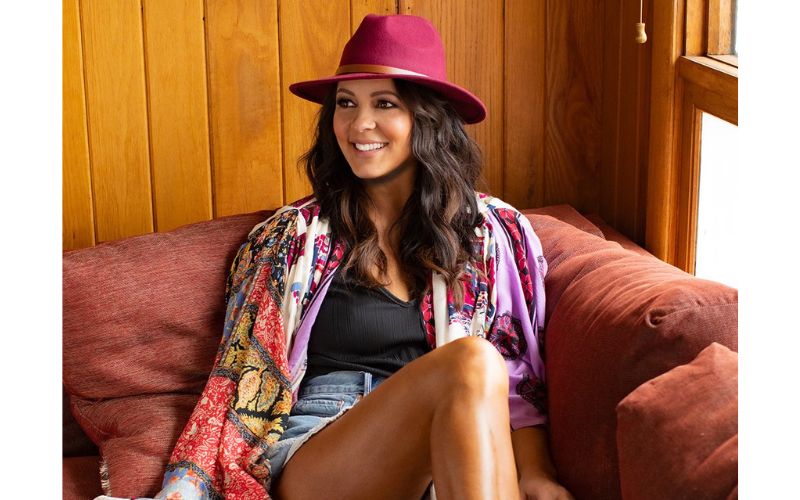 Mayor Tom Brown announced Tuesday that Evans will be the featured entertainer for the concert to be held at McPherson College Stadium.

Evans has five number one country songs and nine other top ten hits.

Mayor Brown said Pfizer is the lead sponsor for the concert along with Peoples Bank and Trust. Other sponsors so far include Home State Bank, Empise Bank, Wise and Reber, and McPherson College.

They will also have food trucks set up between the Sports Center and Miller Library, and a special area for alcohol sales and consumption which will only be allowed in that area with sales to end when the concert starts.

Specifics on admission to the concert will be announced at a later date.