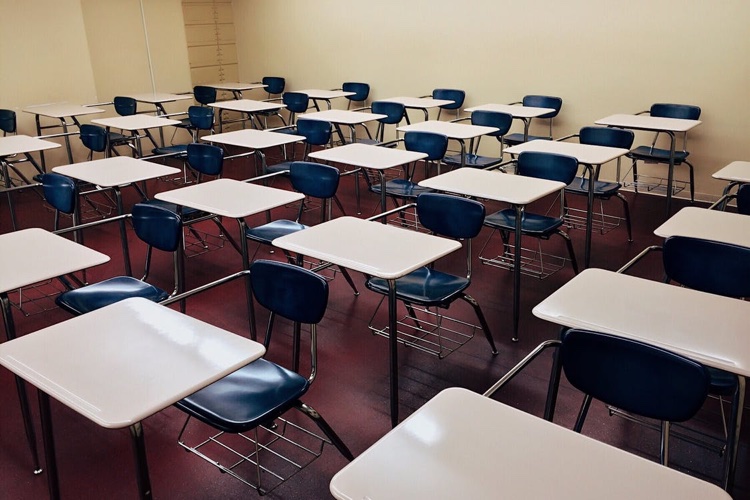 TOPEKA (KASB) – Kansas ranks 10th in the nation on a weighted average of 16 educational outcomes, according to the most recent data available. Those measures are similar to the Kansas State Board of Education outcomes for school accreditation and accountability. They also reflect the “Rose Capacities” or education goals endorsed by the Kansas Legislature and State Supreme Court. The information is contained in a new report from the Kansas Association of School Boards.

That high ranking is good news, but there are also areas of concern.

Averaging multiple measures of educational outcomes, Kansas ranks in the top 10 states. On most individual outcomes, including postsecondary participation, high school graduation, and test scores, Kansas ranks at least in the top half of the nation and does better than the average of all states and states in the region. The lowest ranking for Kansas is 30th.

On similar outcomes over the past five years, Kansas has consistently ranked 9th or 10th, so Kansas has maintained its overall position compared to other states.

Kansas also ranks in the top ten for graduation rates for students with disabilities and English Language Learners.

While Kansas ranks 10th in the percent of 18-24-year-olds with any postsecondary attainment, it falls to 22nd in the percent of that age group with a bachelor’s degree or higher. That is still in the top half of the country but could indicate Kansas does not do as well preparing students to complete a four-year degree.

Kansas ranks slightly lower on measures for low-income students, such as graduation rate and national reading and math tests than on results for all students or upper-income students.

Kansas’s lowest rankings are for students scoring at the “proficient” level or higher on the National Assessment of Educational Progress reading and math tests (28th for all students, 30th for low-income students and 28th for non-low-income students). While these tests are given to only a small sample of students in Kansas and other states, the results are similar to students scoring at levels three and four on Kansas assessments, which are considered a standard of college readiness.

What these rankings mean for Kansas

Ranking education outcomes indicates that the Kansas educational system produces above-average results in most areas. The Kansans Can vision is to lead the world in the success of each student.

While Kansas ranks 10th overall and in the top 25 states on 12 of the 16 outcomes, according to the U.S. Census Bureau’s Public Education Finances report, Kansas’s total revenue per pupil is ranked 25th in the nation in 2020. That means Kansas “outperformed” its spending ranking in most areas.

Many Kansas school leaders say academic performance was impacted by eight years of school funding falling behind inflation from 2009 to 2017. The Kansas Legislature approved a six-year plan to restore funding, with the final installment approved for next year.

As school boards are adopting budgets for the upcoming year and districts are planning for classes to begin later this summer, school leaders can be considering how their district and schools perform compared to the state and the nation and how to improve. Some questions to consider:

Using these questions to guide improved educational outcomes will help maintain or improve Kansas’ educational ranking as a state and help your district comply with the new school accreditation system for every school district.

An in-depth look at all state rankings can be viewed here.