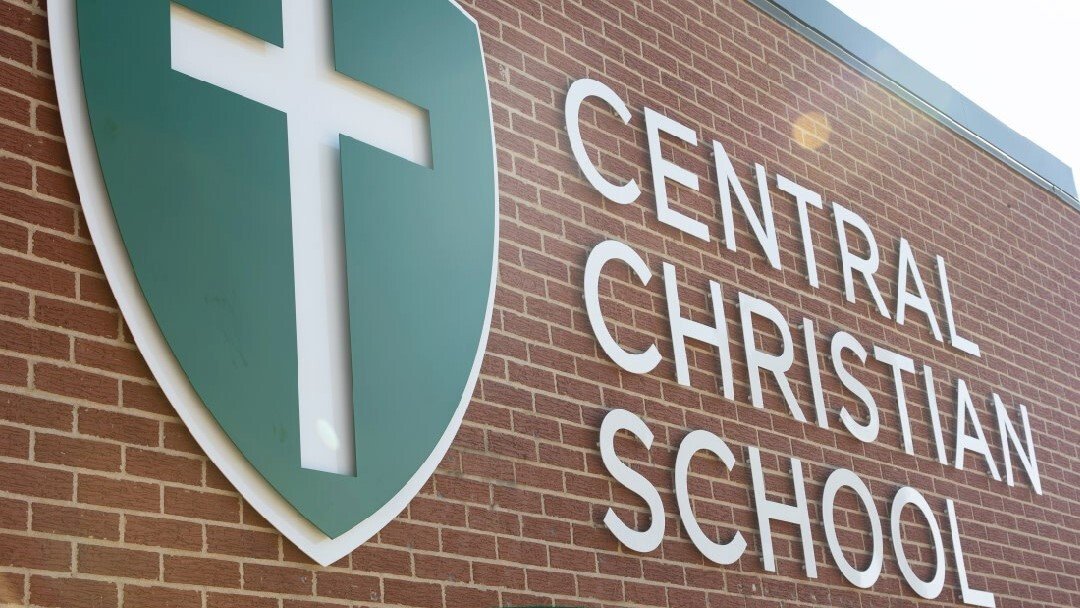 HUTCHINSON
– The second and third phases of Central Christian School’s $3.2 million FORWARD Campaign are off to a good start. Those two phases officially kicked off last week.


Phase 2 will include completion of a building expansion project that started in the late 1990’s including finishing of four classrooms: electrical, HVAC, insulation, firewall and other work, and construction of a 111-space concrete parking lot including six ADA parking spaces.


A $125,000 matching gift challenge has been made for donations to the parking lot project made by June 30


Phase 3 of the campaign is to raise money for the Central Fund, which will meet several needs including student scholarships, faculty development, facility maintenance and curriculum enhancement. $206,000 has been raised to date for that project.


The first phase of the Forward Campaign paid off all CCS’s outstanding debt.


Information on the FORWARD Campaign can be found at