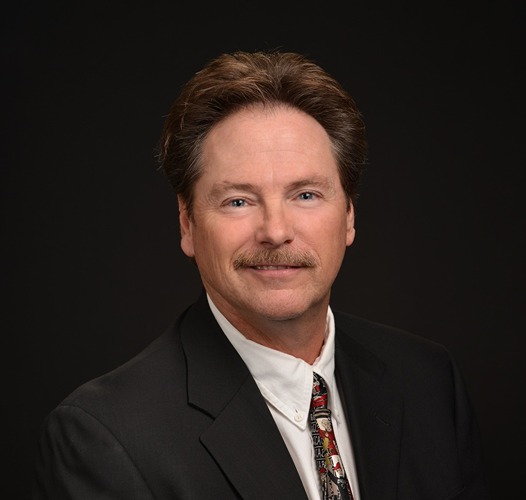 Wilson announced his retirement earlier this year following a 32-year career. He helped start what was then known as the Kids After School program in Reno County in 1990. The program merged with The Boys and Girls Clubs of America in 1994.

“We’re in a great place with the Boys and Girls Clubs,” Wilson said. “That’s why I felt like it was the right time to make this move.”

“The popularity of our program, what’s made it so successful is the people,” Wilson said. “That speaks highly of our program and of our community, they’ve really supported us.”

Tuesday’s celebration is come and go from 4 to 6 p.m. at The Clayworks at Disability Supports, 1125 N. Main St. in Hutchinson.