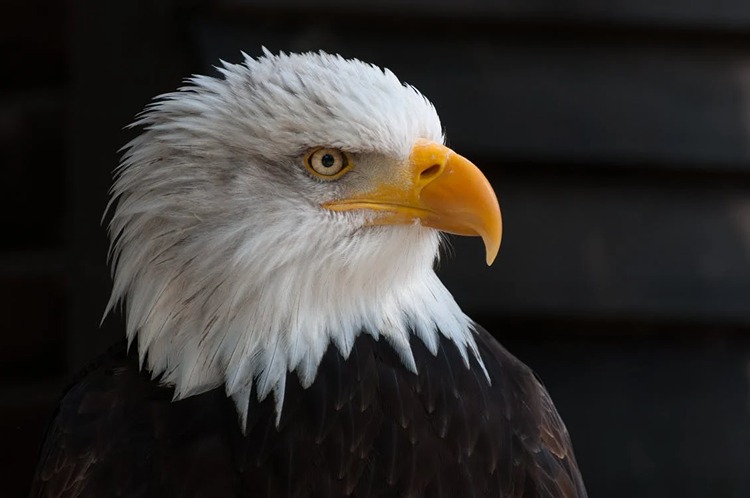 MANHATTAN, Kan. (KPR) – Bald eagles are increasingly common in Kansas, but some are still dying because of human activity. Wildlife officials say there are around 200 eagle’s nests across the state, up from only a single nest counted in 1989.

Man-made reservoirs probably made Kansas more attractive to the birds, which hunt fish and waterfowl. But the eagles still face threats in the state. Michelle McNulty, a biologist for the US Fish and Wildlife Service in Manhattan, says lead poisoning from various sources is probably the number one threat for eagles in Kansas. Often, McNulty says, the raptors are poisoned by lead buckshot in prey and carrion.

The birds also die from contact with power lines by flying into wind turbines.

Conservation measures like the 1972 federal ban on DDT pesticide saved bald eagles from disappearing in the last century.