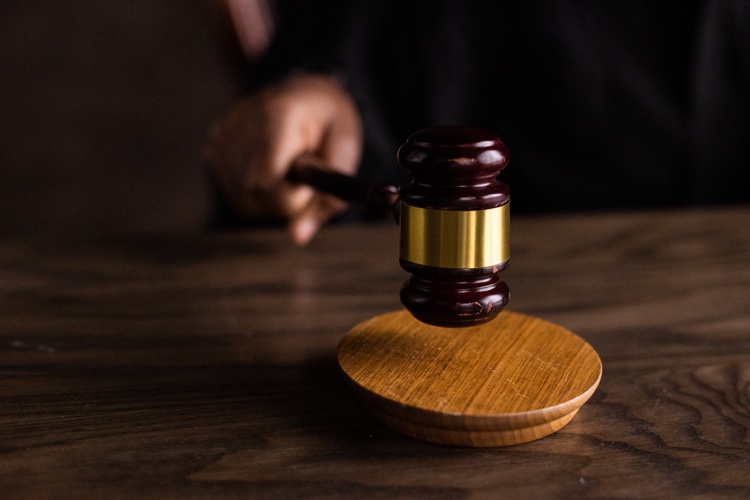 Hutchinson, KS – The person accused of killing two Hutchinson men last August was bound over for arraignment and trial Thursday.

Kyle Hardwick is charged with two counts of first-degree murder in the deaths of Marion Edward Bates and Phillip Anstiine, whose bodies were founded in a wooded area east of Hutchinson along with theft charges involving a pickup owned by Anstine.

Hardwick was linked to the crime scene during a preliminary hearing in Reno County District Court through pieces of identification belonging to him in a padlocked trailer near 4th and Palomino Road and DNA found on two items in the trailer. The pickup was later recovered near Maize with finger and palm prints of Hardwick but none of Anstine.

The two victims were found shot in the head and were also burned. A solicitation to commit perjury charge was added after a videotaped conversation was played in which Hardwick asked a woman to not testify against him. After binding him over, Hardwick’s arraignment was set for July 5th by Reno County District Judge Joe McCarville.