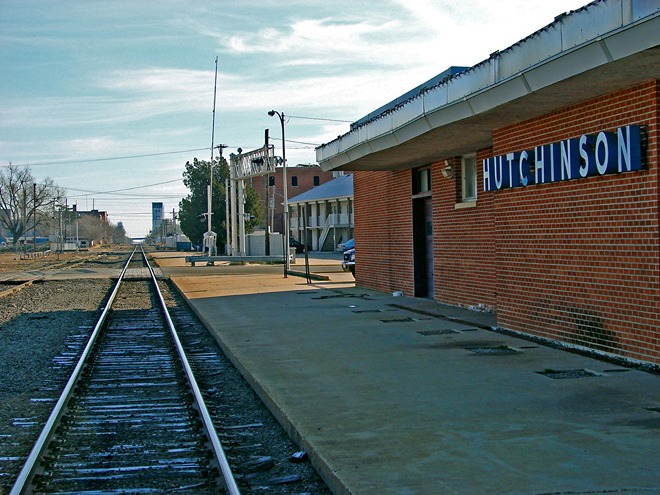 HUTCHINSON – Local leaders in Hutchinson and Amtrak officials will celebrate the completion of a $3 million improvement of the Hutchinson station with a ribbon-cutting this Friday afternoon. The Kansas subcontractor will be recognized at the event.

To date, Amtrak has completed 171 ADA station-related projects as part of the ADA Stations Program, including 20 additional stations meeting ADA compliance last fiscal year for $82 million. Another 29 stations are targeted for completion this fiscal year at a forecasted investment of $113 million. The program is also advancing 120 station designs and 40 station construction projects as part of its ongoing commitment to providing accessibility for all of our customers. Since 2011, Amtrak has invested more than $489 million in accessibility upgrades throughout the country.

Hutchinson is served by the famous Amtrak Southwest Chief, with daily service to and from Chicago and Los Angeles, via Kansas City and Albuquerque.

WHO: Local and Amtrak officials

WHAT: Celebration of improvements to our Amtrak station, completed ahead of schedule and within budget, with a ribbon-cutting.

Interior building improvements include a full restroom renovation including new fixtures, accessories, and adequate clearances for accessibility. As part of the interior work, also provided were new entry doors, an accessible drinking fountain, and removal of a protruding object condition providing full accessibility to all passengers within the station waiting area.