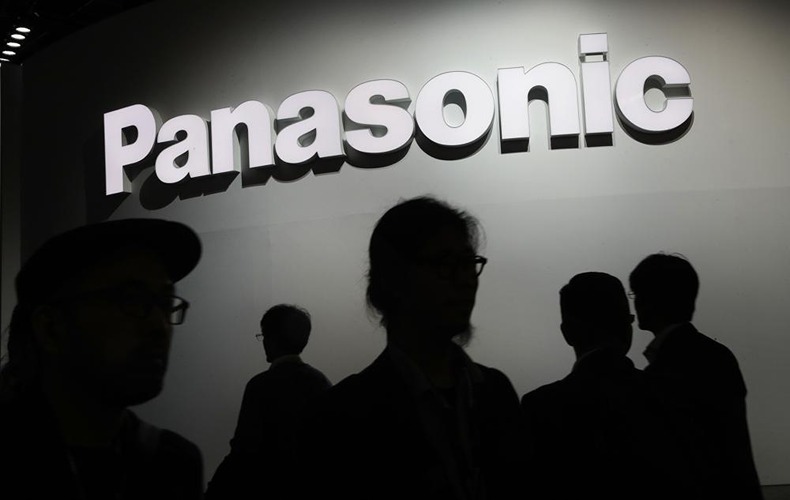 TOPEKA, Kan. (KPR) – Panasonic’s decision to build a $4 billion electric vehicle battery plant in Kansas could open the door to other big business recruitment deals. Kansas Lieutenant Governor David Toland, who also heads the Department of Commerce, says the $830 million incentive package that helped seal the deal with Panasonic has changed the way other big companies look at the state.

“Kansas is in the big leagues now. We have eight companies that are seeking to spend $1 billion or more that we are in conversations with,” Toland said.

Because the tax breaks given to Panasonic cost so much, Toland can offer a similar package to only one of the target companies. That, he says, means focusing on the one that would be the best fit for Kansas.

What Happens During Fall Harvest on Kansas Farms