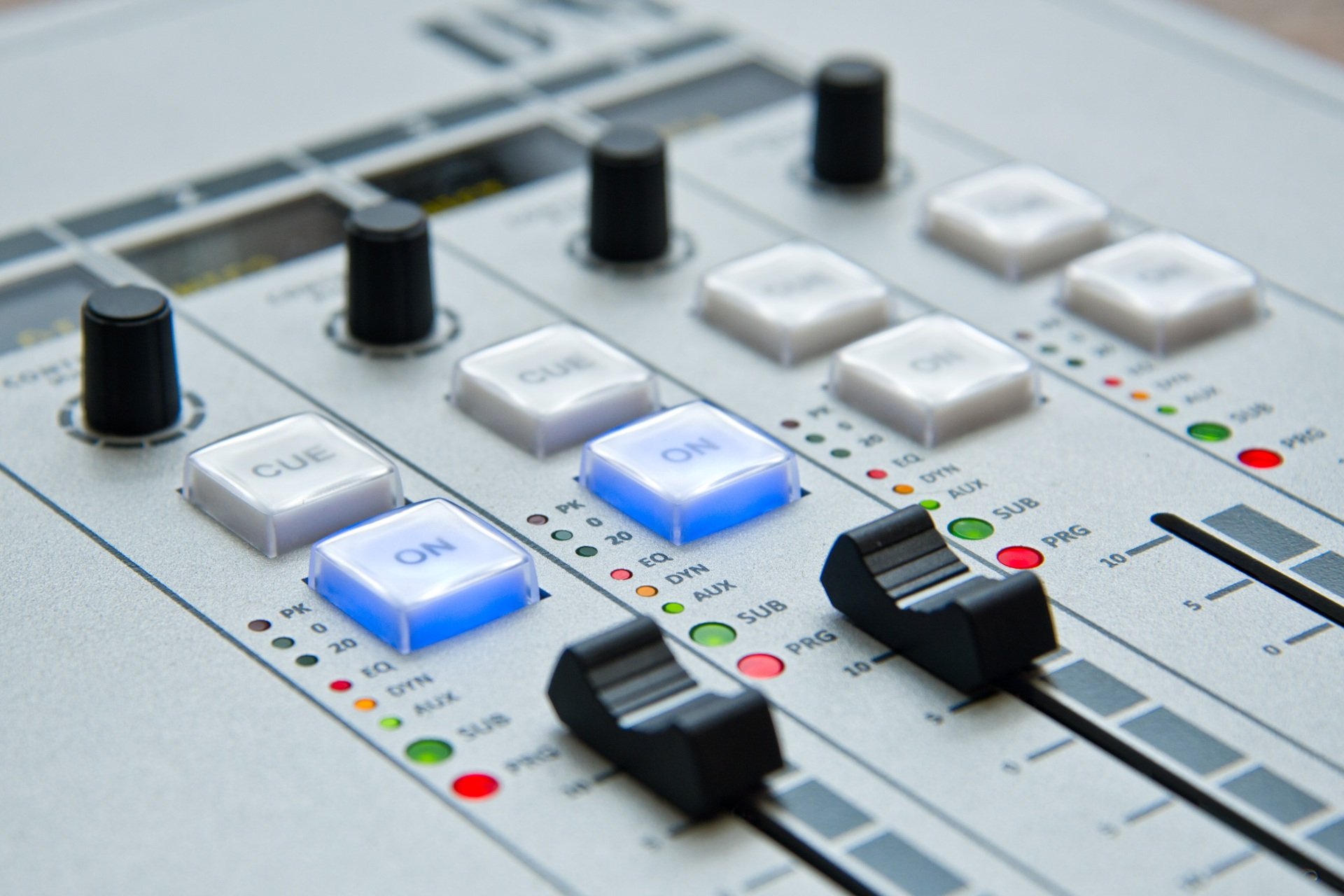 “Diane and I purchased the stations on October 1, 1985,” Jerry said. “We both have strong broadcast backgrounds, and we were very excited to work in McPherson’s hometown radio stations.”

“We raised our family in McPherson,” Diane said. “Our two daughters Valeri and Leane went through the McPherson school system and graduated from McPherson High School. It is hard to believe we have been at the stations almost thirty-seven years. We thank all our supporters, our loyal listeners, and our talented and creative staff.”

“I have a lot of respect for Jerry & Diane and their stations KBBE and KNGL,” Chris Shank, owner of Ad Astra Radio said. “They are fellow local broadcasters and have been successful for many years. They value the power of local radio.”

All the staff in McPherson has been retained and will be a part of continuing the longstanding tradition of local radio in McPherson. The transition does come with a few changes, including a shift in call letters.

KBBE is transforming to Mix 96.7, McPherson’s Variety Station, operating with the call letters, KMPK. Tammie Henson will host mornings, and the Mix’s AC format will feature familiar music from the 80s all the way up to today’s soft hits for your day.

Classic Hits with Mark Ekeland is on the move to KNGL at 98.9 and 1540, McPherson’s News, Sports, and Classic Hits. Swap Shop makes the move as well, airing weekday mornings from 9 to 10 a.m. New caller letters for the station will be KMCP.

In the coming weeks, the now six-station group, will be launching a new website and mobile app, offering 24/7 access to local news, weather, and sports coverage for Central Kansas.