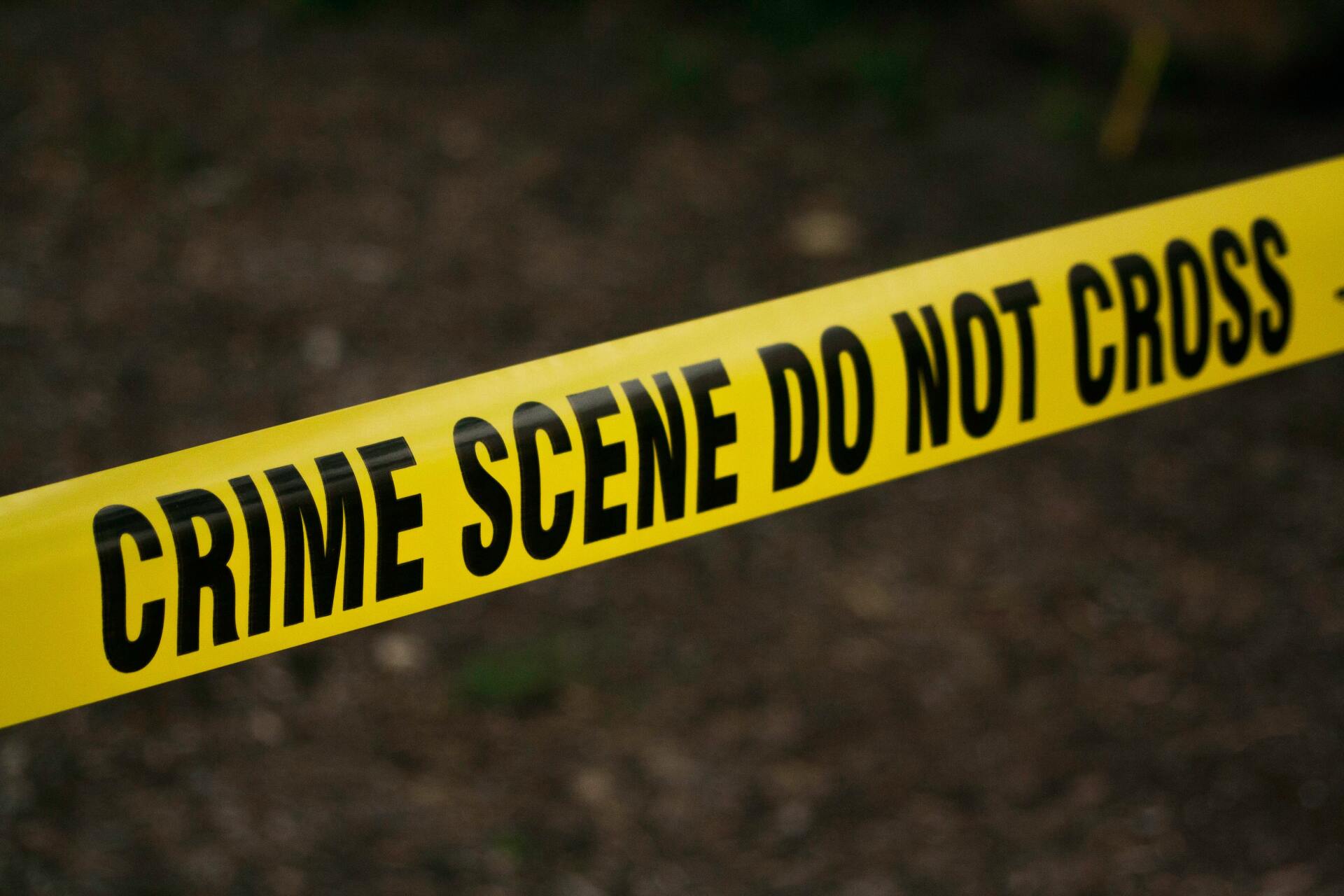 TULSA, Oklahoma (AP) — Three people were killed Wednesday in a shooting at a Tulsa medical building on a hospital campus, a police captain said.

It was unclear how the shooter died or what prompted the deadly assault.

“Officers are currently going through every room in the building checking for additional threats,” police said in a Facebook post just before 6 p.m. “We know there are multiple injuries, and potentially multiple casualties.”

Meulenberg also said multiple people were wounded and that the medical complex was a “catastrophic scene.”

St. Francis Health System locked down its campus Wednesday afternoon because of the situation at the Natalie Medical Building. The Natalie building houses an outpatient surgery center and a breast health center.

Aerial footage from a TV helicopter appeared to show first responders wheeling someone on a stretcher away from the hospital building.

Dozens of police cars could be seen outside the hospital complex, and authorities shut down traffic as the investigation went on.

A reunification center for families to find their loved ones was set up at a nearby high school.

Agents from the Bureau of Alcohol, Tobacco, Firearms and Explosives were also at the scene, a spokesperson said.

The shooting Wednesday comes eight days after an 18-year-old gunman armed with an automatic rifle burst into Robb Elementary School in Uvalde, Texas, and killed 19 children and two teachers before being fatally shot himself and just more than two weeks after shooting at a Buffalo supermarket by a white man who is accused of killing 10 Black people in a racist attack. The recent Memorial Day weekend saw multiple mass shootings nationwide , even as single-death incidents accounted for most gun fatalities. ﻿