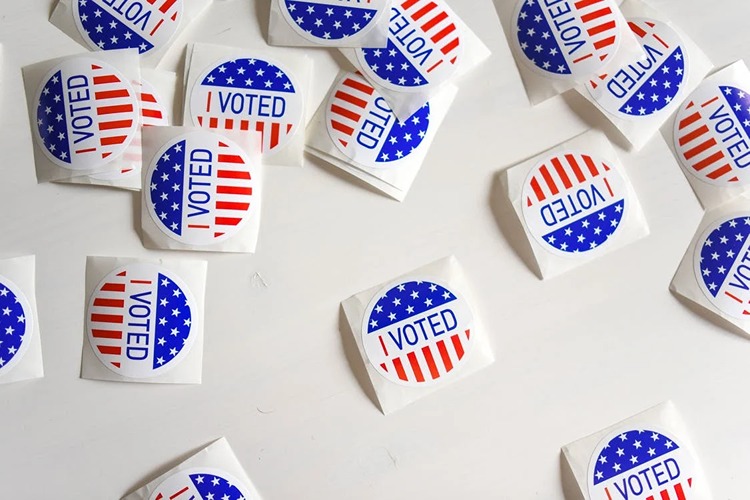 RENO COUNTY – Two votes. That is the final margin to decide the Republican primary for Reno County Commissioner 1st District. Once 22 provisional ballots from that race were counted Monday during the canvass of the August 2nd election, Randy Parks won the nomination with 1,508 votes to 1,506 for Chris Corey.

On election night Parks held a slim six-vote lead on Corey. There is no Democrat running for that position, so Parks will join the Commission in January succeeding Ron Sellers, who did not seek re-election.

The canvassing board comprised of County Commissioners Daniel Friesen and Ron Sellers, along with Register of Deeds Michelle Updegrove.

279 of the 430 provisional ballots from the election were counted. Of the 151 not counted, 92 of them were due to persons not being registered to vote. Another 39 rejected ballots came from people who were registered in Kansas but not in Reno County.

The Republican nomination for Kansas State Treasurer now rests on 836 provisional ballots that have yet to be counted. As of 5 p.m. Monday, State Representative Steven Johnson of Assaria held a 457-vote lead on State Senator Caryn Tyson of Parker for the right to face Democratic incumbent Lynn Rogers in November.

The Kansas Secretary of State’s office said in a Twitter post that 102 of Kansas’ 105 counties have completed their vote canvass.

Meanwhile, Tyson has narrowed her request for recounts from 55 down to six counties, which includes both McPherson and Harvey. Cloud and Ottawa Counties will have a full hand recount, while only advance ballots will be recounted in Dickinson County. In Barton County, the hand recount will include advance ballots and all ballots cast in the city of Great Bend. Tyson has posted the $2,574.54 bond required for the recount in the counties in question.

A recount on the constitutional amendment on abortion rights will proceed in nine counties after Melissa Leavitte of Colby, who asked for the recount last Friday, posted a $119,644 bond. Harvey County is one of the nine counties that will be re-counted, along with Crawford, Douglas, Jefferson, Johnson, Lyon, Sedgwick, Shawnee and Thomas counties.

All of the counties except Thomas, Leavitte’s home county, voted against the amendment.

Reno County Commission Requests Resolution on Liquor by the Drink