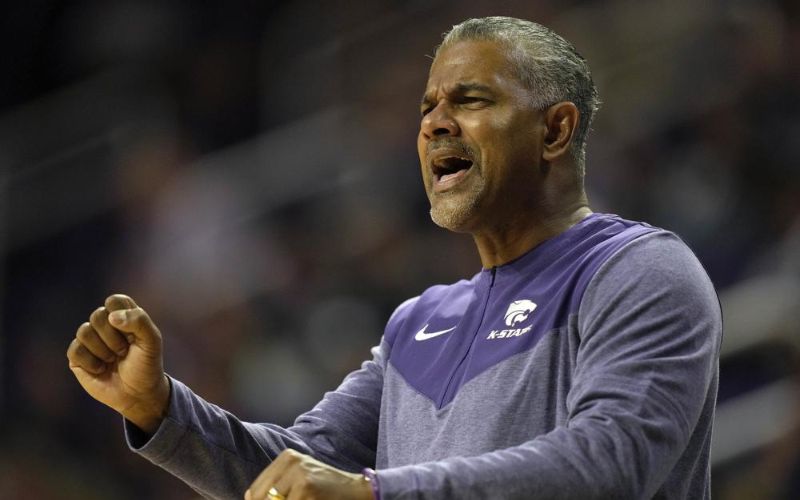 Tang took over the Wildcats’ program after serving as an assistant to Scott Drew at Baylor from 2003-2022.

Nowell sank all three of his 3-point shots and added seven assists and four steals for the Wildcats, who made 12 of 27 from beyond the arc (44.4%). Tomlin added a team-high eight rebounds.

The Wildcats scored 31 points off of 26 Vaquero turnovers. UTRGV struggled from 3-point range, making 4 of 15.