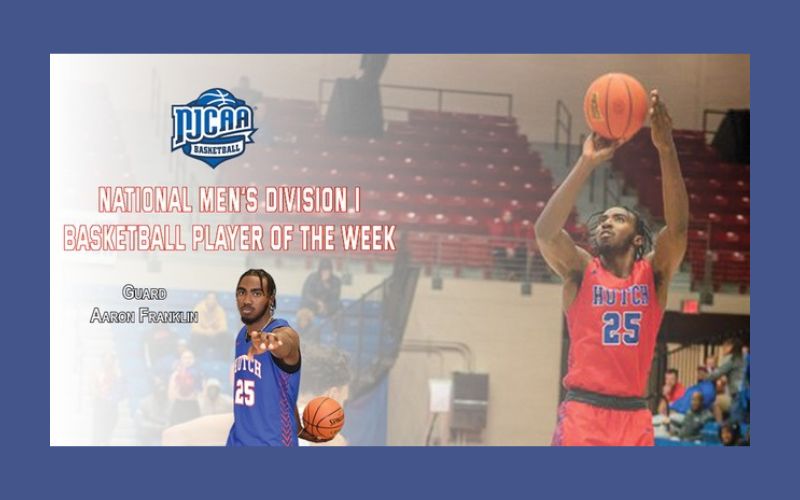 Franklin is the first Blue Dragon to earn national weekly honors since Matt Mayers in 2021.

In the Blue Dragons 113-105 win over No. 7 Triton, Franklin poured in a career-high 34 points on 16 of 23 shooting. Against NEO, Franklin had his first career double-double with 20 points and a career-high 13 rebounds.