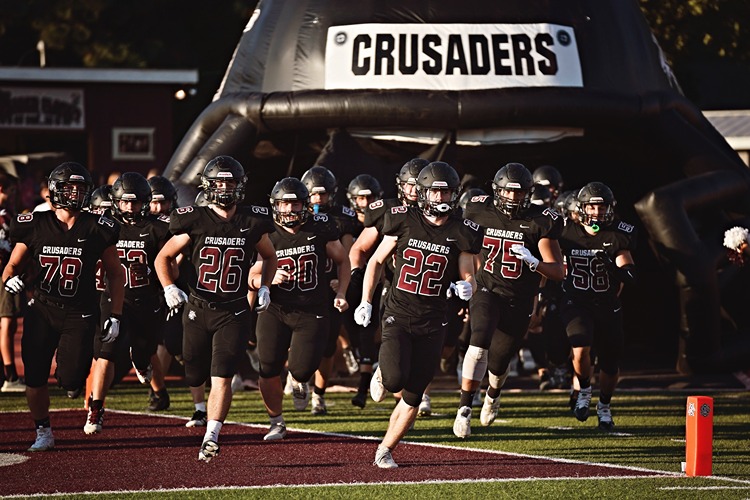 BUHLER, Kan. – It has been an uncharacteristically rough start to the season for Buhler.

Buhler shook off the rugged start in style, as the Crusaders’ defense played their best game of the season by far, in shutting out Winfield 10-0.

Winfield managed just 192 yards of total offense. Quarterback Landon Durpas was hurried all night. Mitchell McDaniel had an interception for the Crusaders.

Then, Gavin Patton put the game away on a 16-yard touchdown run in the fourth quarter.

Buhler avoided its first 0-4 start since 1976 and remained undefeated all-time against Winfield. The win also shoved Buhler all the way up to ninth in the Class 4A West District standings.

Dragons Rack up 139 Points in Victory Over Labette