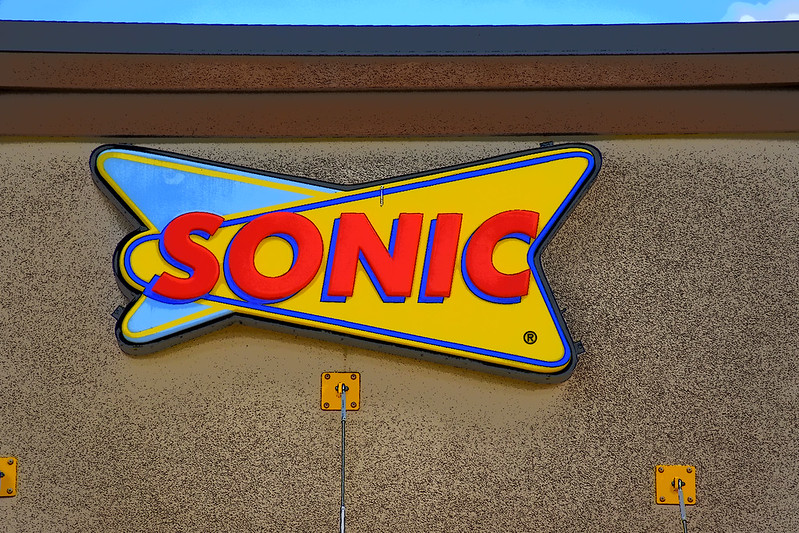 NEWTON, Kan. – The US Department of Labor’s Wage and Hour Division has fined the Newton-based operator of 17 Kansas Sonic locations nearly $42,000 for violations of child labor laws.

BBR Investments LLC was cited for permitting 14 and 15 year old’s at their locations on East 4th in Hutchinson, North Main in Newton, and in McPherson to consistently work more hours than allowed. The violations involved 34 minors at the Newton location, 10 in McPherson, and 6 in Hutchinson.

Under the Fair Labor Standards Act, 14 and 15 year old’s cannot work more than three hours on a school day, 18 hours in a school week, or more than eight hours on a non-school day. They also cannot work past 7 p.m. during the school year, or later than 9 p.m. between June 1st and Labor Day.

“Federal child labor laws allow for youth employment but specify when and how long these young people can work, and what hazardous occupations must be avoided so their safety and well-being are never compromised,” explained Kansas City Wage and Hour Division District Director, Reed Trone. “BBR Investments could have avoided costly penalties by making sure they followed the law.”