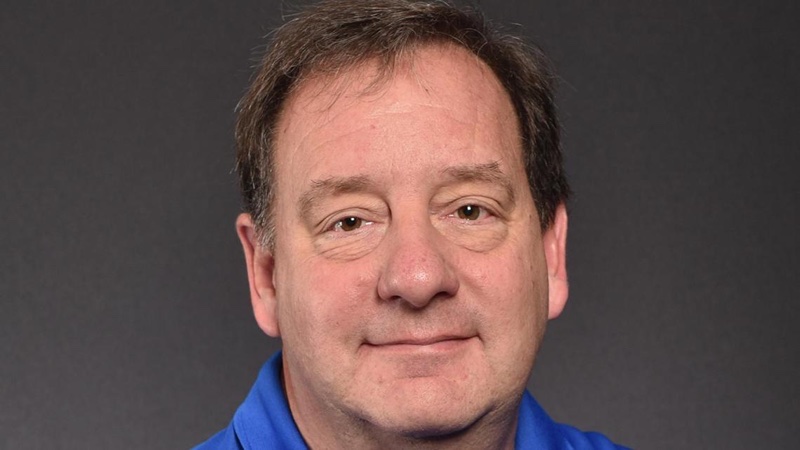 HILLSBORO, Kan.— Martin Ziesemer, athletic director at Tabor College, has resigned to take the same position at Corban University (Ore.).  He returns to Salem, Ore., after a three-year stint leading the Bluejay athletic department. He previously spent 24 years at Corban, including the positions of vice president of enrollment management and head women’s soccer coach.

Ziesemer will conclude his time at Tabor on June 30.  David Ediger, associate director of athletic communications, will serve as interim athletic director.

“We are grateful for Marty’s three years of leadership over Tabor College Athletics,” President David Janzen said.  “The department has flourished through his tenure, helping our coaches and student-athletes grow spiritually, academically, and athletically.  We wish Marty and his wife Cindy the very best as they return to Oregon.”

While Ziesemer is returning home, he is thankful for his time at Tabor and the relationships he has built.

“I’ve come to admire, love, and respect the athletes, administrators, and coaches at Tabor,” Ziesemer said.  “I appreciate the leadership of President Janzen, Vice President of Operations Rusty Allen, and Former Tabor President Dr. Jules Glanzer.  I have gained valuable experience and made memories that will last a lifetime.  I can promise you that I’ll be following Tabor closely in the years to come.”

Tigers on the Road at Tabor