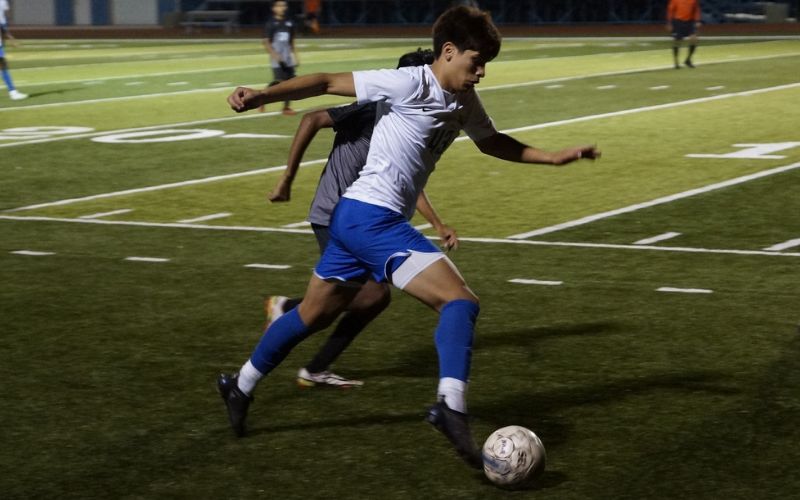 In the first 10 minutes of the half, the Swedes jumped out in front of the Threshers 1-0 off a free kick from Eventz Malaska assisted to freshman Steven McQueen. After that the defense on both teams stepped up, continuing to try to make something happen. Not until the 35th minute did Bethel find the offense they were looking for. The Threshers were able to score off a corner kick that stayed in the box until Juan Cemichelis was able to connect for the goal. The match would be all tied up 1-1 going into the half.

Going into the second half, the Swedes went for a more direct approach and that would be the answer they needed offensively. It was not until the 65th minute did it pay off for the Swedes when Benito Asuley would get past the Threshers defenders on a long ball from Nathan Asiedu creating a 1-on-1 with the goalie and would end up coming out on top getting his 1st goal of the season. The Swedes would not look back as they would add another goal in the 79th minute from a free kick by Eventz Malaska that would find the back of the net. That would be all the action in the game as the Swedes would go on to win by the score of 3-1 and bringing them to 1-0 in conference play.

The Bethany College Men’s Soccer team will stay at home as they will take on Southwestern College for a conference matchup Saturday, September 24th at 7:30 pm CST.

Swedes Come Out Victorious Against the Blue Jays