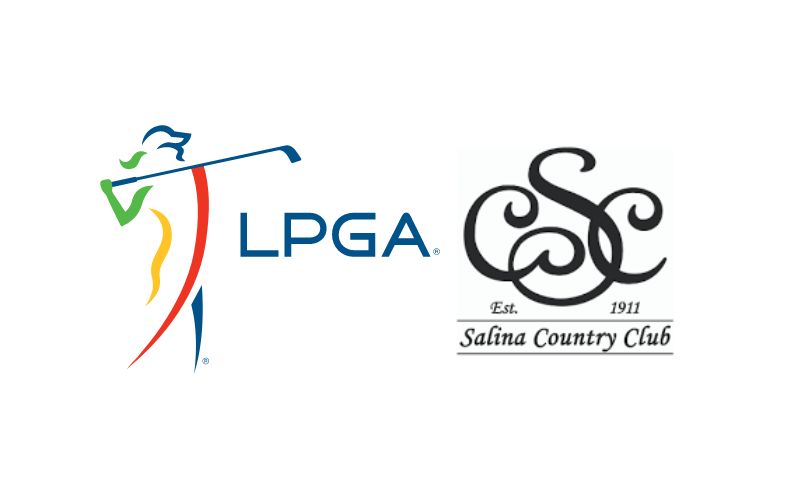 Salina, Kan. – The Legends of the LPGA Tour makes its way to the Sunflower State for the Senior LPGA Championship from July 22-24. The event will be contested at Salina Country Club, the first time this venue has ever hosted an LPGA event.

Individuals will compete in a 54-hole, stroke-play format for $400,000 and a winner’s share of $60,000. A cut will be made to the top 45 and ties after 36 holes. Tournament admission is $10 for a single-day grounds pass or $20 for all three days. A local qualifying round will take place on Tuesday, July 19 and the top two finishers will round out the field.

“The progression of Salina Country Club in the last year has been incredible,” said Tournament Director, Camille Elmore. “The new ownership has rejuvenated the energy in SCC’s environment. To cap off the last year’s transition with a major event like the Senior LPGA Championship is really unique and quite special. It is a great example of the grand things Salina Country Club can do for its membership and the community it serves.”

“It’s a great feeling to be defending this year,” said Johnson. “Although I’ve not played as much as I’d have liked, playing against the likes of Annika and Karrie Webb feels like the good old days on the LPGA, which I think is what makes this event so special!”

“I have never seen the course or been to this area,” said Sorenstam. “I look forward to seeing this part of the country. I’ve played in events the last two weeks, so I look forward to competing and hope to play well.”

The event will be playing for the Love, Chloe Foundation, a local non-profit that works to provide hope for families facing a childhood cancer diagnosis.