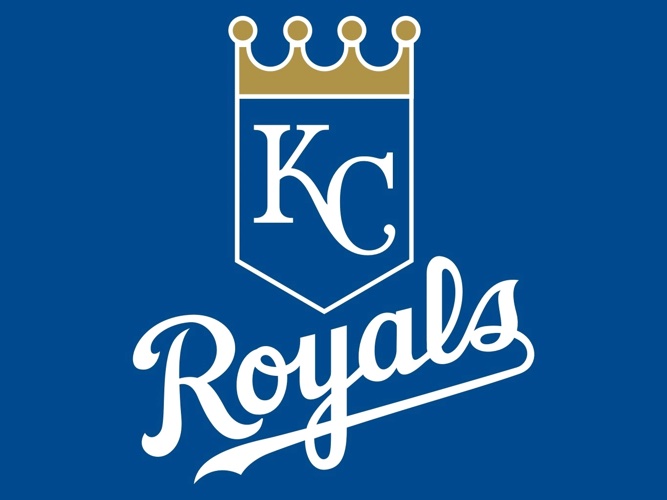 KANSAS CITY, Mo.—The Kansas City Royals announced this morning that they have acquired outfielder Drew Waters, right-handed pitcher Andrew Hoffmann and infielder CJ Alexander from Atlanta for a Competitive Balance pick (No. 35 overall) in the upcoming Draft. Waters, who is on the 40-man roster, will be optioned to Triple-A Omaha. Hoffman and Alexander will both be assigned to Double-A Northwest Arkansas.

Waters, 23, has hit .252 (51-for-202) with 17 extra-base hits and 5 stolen bases across two levels in the minor leagues this season, including three games at High-A Rome and 49 games at Triple-A Gwinnett. Last season, he recorded 34 extra-base hits and a career-high 28 stolen bases in 103 games at the Triple-A level. Waters, a switch hitter, has played all three outfield positions in his professional career, but has spent most of his time in center field, including 46 starts there this season. He was selected by Atlanta in the second round (41st overall) of the 2017 First-Year Player Draft out of Etowah High School in Woodstock, Ga.

Alexander, 25, has hit .258 (70-for-271) in 68 games with Double-A Mississippi this season and ranks tied for 3rd in the Southern League with 15 home runs. He’s also recorded 13 stolen bases in 15 attempts, while making starts at third base (62), designated hitter (3) and first base (3). Alexander, a left-handed batter, was selected by Atlanta in the 20th round of the 2018 First-Year Player Draft out of State College of Florida.